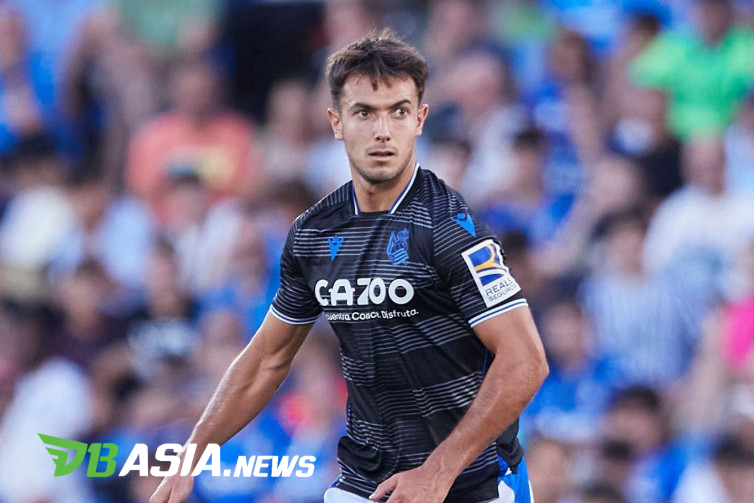 Busquets was said to be leaving Barcelona at the end of this season along with the expiration of the duration of his contract. The 34-year-old player is rumored to want to continue his career to the United States.

Busquets has indeed denied these rumors. But he did not rule out leaving Barcelona next summer.

Barcelona management is also aware that Busquets will soon lose. Therefore a number of targets are targeted to replace the role of the midfielder.

Barcelona coach Xavi Hernandez has reportedly made Zubimendi his main target to replace Busquets. He will certainly encourage club officials to realize this transfer.

According to Sport reports, Sociedad will not simply hand Zubimendi to Barcelona. La Real want to offer the player a new contract to prevent this transfer.

However, Sociedad seems dissatisfied with the amount. Therefore they want to offer a two-year contract extension with a significant salary increase.

In exchange, Zubimendi’s release clause was also increased to 90 million euros. This seems to be Sociedad’s strategy to make more profits.

Zubimendi’s response regarding the offer of a contract extension from Sociedad is still unknown. It is possible that Barcelona will speed up this transfer in order to lock the target player at the lowest possible price.