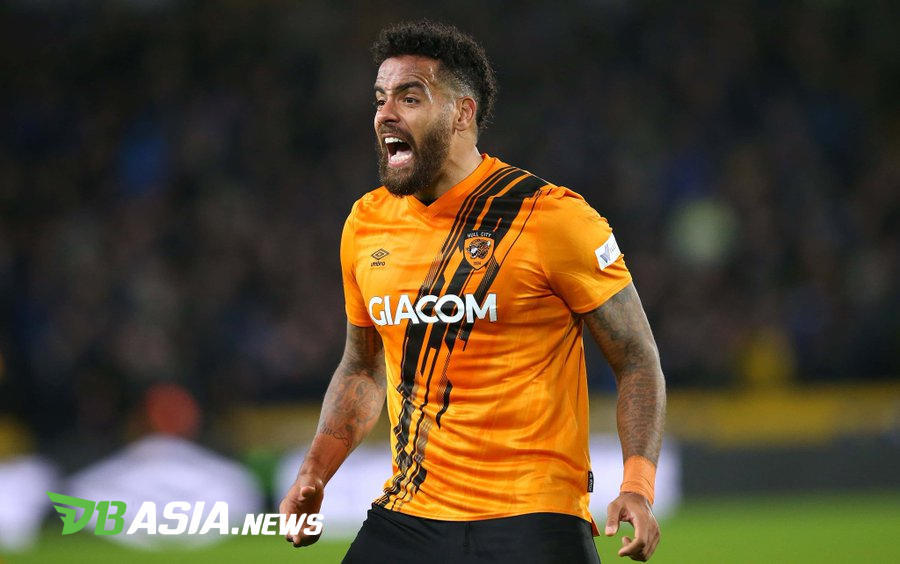 DBasia.news – Reportedly, Manchester United will bring in 35-year-old player, Tom Huddlestone. Then, what is the cause?

Previously, Manchester United haven’t given up in an effort to bring in Barcelona midfielder, Frenkie de Jong. Man United continue to convince De Jong to move after bagging a deal with Barcelona.

Apparently, Tom Huddlestone will not play in the senior team of Manchester United. He will be brought in to strengthen the U-21 team. Tom Huddlestone’s job is as a player and coach.

Currently, Tom Huddlestone is not tied to any team. Previously, he strengthened Hull City in the Championship division last season, but his contract was not renewed.

The Telegraph reports that if agreed, Huddlestone will have a career like Paul McShane did last season.

Currently, McShane has chosen to retire, despite still working at Man United as a tactician in the academy sector.

Tom Huddlestone is a Derby County academy graduate. The Englishman has defended a number of clubs such as Wolverhampton Wanderers and Tottenham Hotspur.

His best record is winning the Carling Cup with Tottenham in 2008. During his time with The Lilywhites, Tom Huddlestone made 207 appearances with 16 goals and 31 assists.