Regarding Messi’s move, Jurgen Klopp said the transfer value of the Barcelona superstar was too high 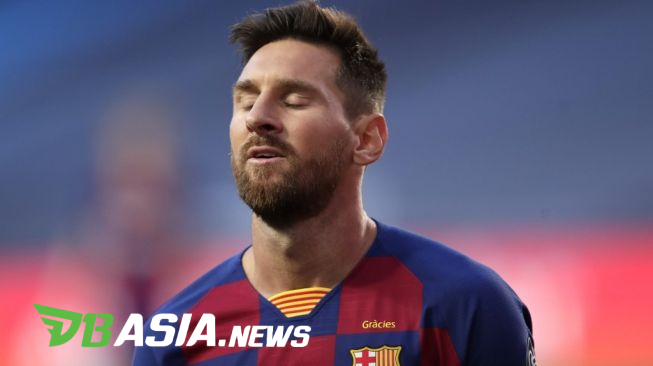 DBasia.news – Lionel Messi’s uncertainty at Barcelona has caused a commotion, especially in the world of football. Juergen Klopp also commented on this but did not want to interfere too deeply. The Liverpool manager had expressed confidence that he will not interfere in Lionel Messi’s move.

“Interested? Of course, who doesn’t want Messi on his team?” said Klopp told Reuters. “But it’s impossible. The nominal is not for us.”

Messi, earlier this week has caught the attention of the football world by expressing his desire to leave Barcelona. However, the salary of the player who won the six Ballon d’Or trophies is said to be around 8.2 million euros per month in Barcelona.