Regarding the issue of contacting UEFA to replace Juventus, Napoli opens up on the matter 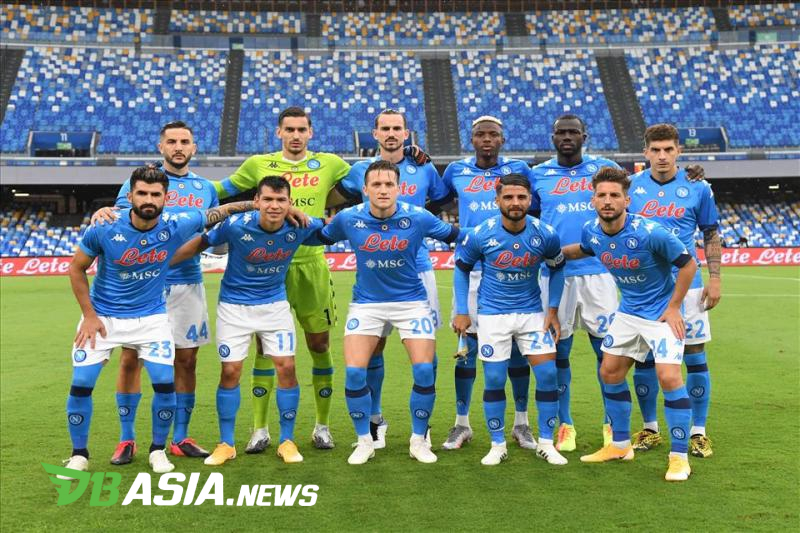 DBasia.news – Napoli denies claims they have contacted UEFA to replace Juventus in the Champions League. This is the statement of the Partenopei.

Napoli finished fifth in the 2020/2021 Italian League. This has made the Partenopei fail to obtain a ticket to the 2021/2022 Champions League.

On the other hand, Juventus, who finished in fourth place could be kicked out of participation in the Champions League. This is because the Bianconeri officials are still ambitious to run the European Super League.

UEFA is already against the European League and threatened Juventus, Barcelona and Real Madrid from the Champions League if they are still ambitious to roll out the event.

If Juventus were kicked out, Napoli could be his replacement. Bein Sports even had time to report that the President of Napoli, Aurelio De Laurentiis, contacted UEFA regarding this.

The news was later denied by Napoli, although in theory it could indeed replace Juventus because they finished fifth. Napoli insists they have never contacted UEFA to discuss the possibility of replacing Juventus.

“President Aurelio De Laurentiis has not contacted UEFA regarding the possibility of qualifying for the next edition of the Champions League,” read a statement released by Napoli.

“The rumors reported by BeIN Sports are completely unfounded,” the club wrote in a statement.