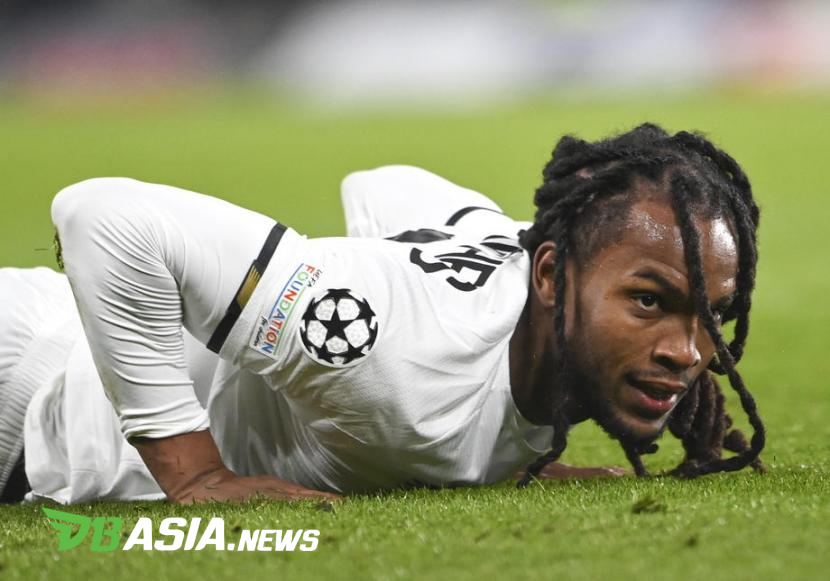 DBasia.news – The 24-year-old Portuguese midfielder, Renato Sanches, is in the spotlight of big European teams in the 2022 summer transfer market. Although Sanches is still under contract with Lille until 2023.

His career revival there caught the attention of European clubs in particular two seasons ago, when Sanches helped Lille win Ligue 1. AC Milan and PSG (Paris Saint-Germain) were recently linked with him.

But the competition is not limited to Milan and PSG as according to La Stampa Juventus are now also involved in the competition for Renato Sanches. Massimilino Allegri’s team need additional energy in the midfield.

Despite getting closer to signing Paul Pogba out of contract with Manchester United, Juventus are also anticipating the departure of Adrien Rabiot and are also rumored to be parting ways with Aaron Ramsey, Rabiot and Ramsey are two high paying players.

Last season Sanches played 32 times for Lille across all competitions, scoring 2 goals and providing 5 assists. At a relatively young age, plus already having a lot of experience, it is understandable that Sanches is being targeted by many clubs.

Sanches plays as a midfielder and in 2016 was voted Best Young Player at Euro 2016, the year Portugal won the title.