Returning to Southampton, Theo Walcott said it felt like joining the club for the first time 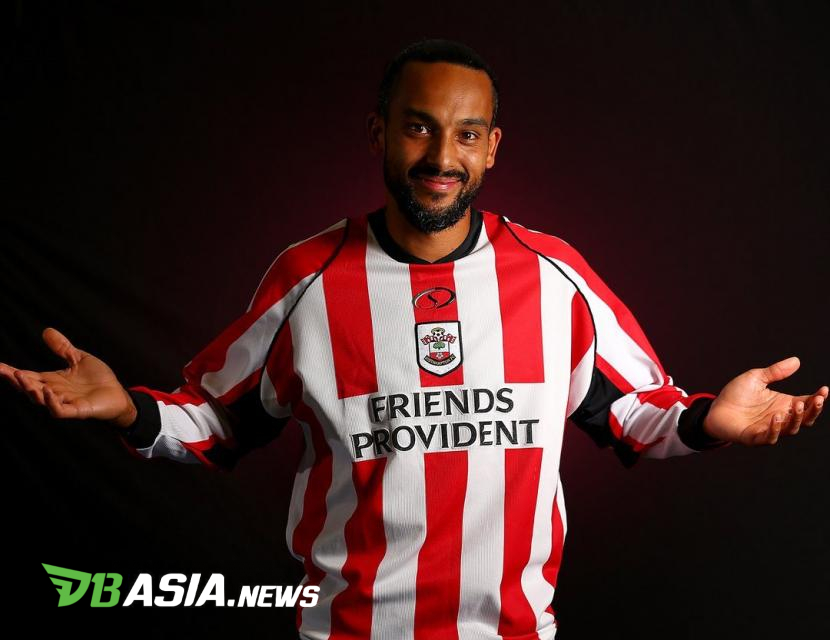 DBasia.news – Theo Walcott is able to make his debut with Southampton this season against Chelsea on Saturday (17/10). Returning after 14 years of traveling to another club, he felt like he was wearing his first jersey with The Saints.

“It feels like wearing this jersey for the first time. I can’t wait to get into a match,” said Walcott as reported by the Daily Echo, Thursday (15/10).

Coming on loan for the next season, Walcott felt grateful Southampton wanted to send him home. As last season at Everton, he was only played twice by Carlo Ancelotti. Nevertheless, he still respected the Italian tactician for allowing him to leave.

“I thank Everton and Carlo (Ancelotti) who helped this transfer process to completion. This means a lot to me after returning to Southampton,” he concluded.

To date, Walcott still holds the record for Southampton’s youngest player to make his professional debut. He made 22 appearances carrying the banner of The Saints. It didn’t take much time, Arsenal immediately showed their interest in 2005.