Robert Lewandowski was emotional away when meeting Bayern Munich 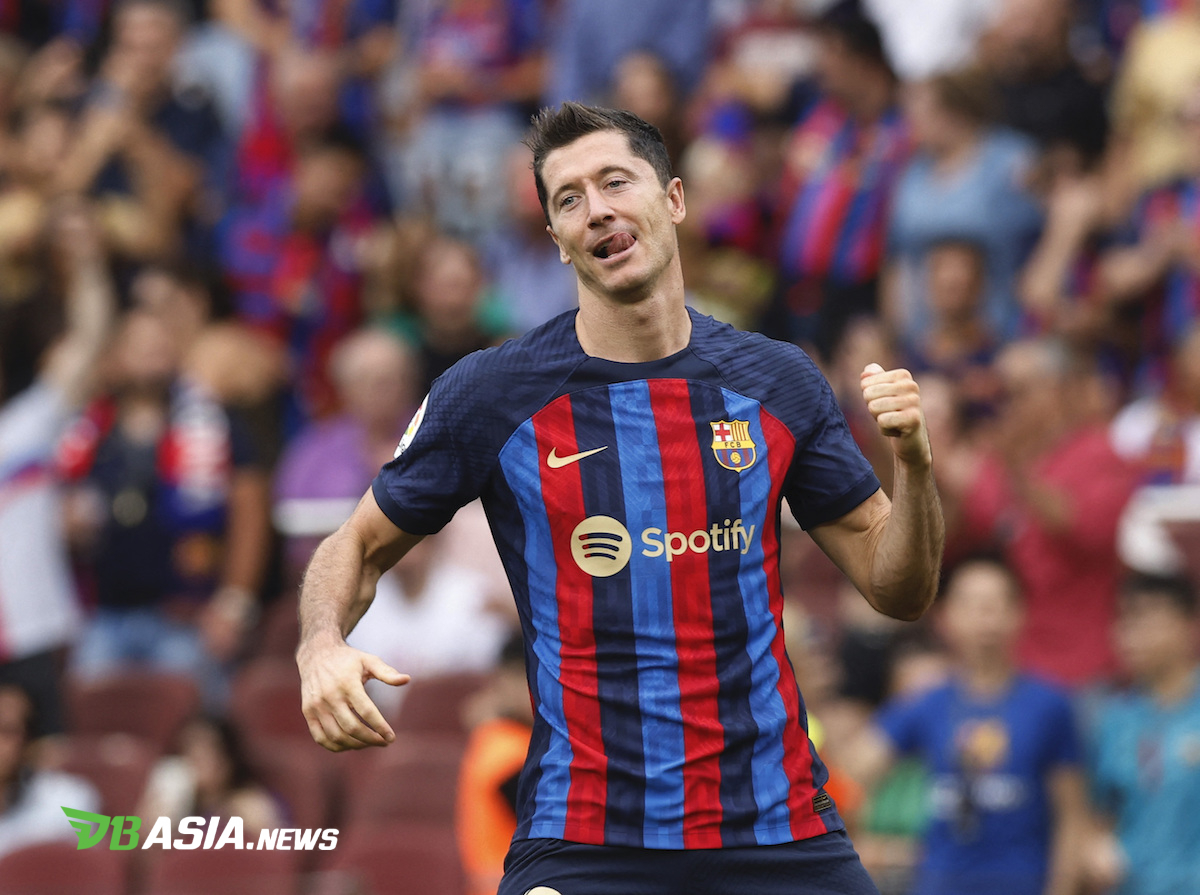 DBasia.news – Robert Lewandowski, Barcelona striker, opened up regarding his experience playing against Bayern Munich. He admitted that he got carried away with his feelings.

Robert Lewandowski is back with Bayern Munich. However, this time as an enemy as he has defended Barcelona. The two teams face off in the 2022-2023 Champions League group stage match.

The result, Lewandowski and his team suffered a 2-0 defeat. In fact, Barcelona had a number of opportunities, including through Lewandowski.

Lewandowski did not deny that the match was emotional. He felt some strangeness.

“Of course I want to beat Bayern. I also want to score goals. However, when it comes to feelings, you can’t completely silence them because I haven’t left Bayern for a long time,” Lewandowski explained as reported by the Daily Mail.

“That game was a big challenge for me. It was impossible for me to stop all those feelings.”

“It was more than a sporting match for me. It was an emotional match,” continued the Polish striker.

“Most emotional moment? Upon entering the stadium. Even though it was a strange feeling to enter another locker room and warm up in another area.”

Lewandowski realized that Barcelona had a lot to learn from the defeat. According to the 34-year-old striker, there are positive things that can be taken from the match against Bayern.

“The match against Bayern is a lesson for us. Before we started, we didn’t expect to be able to force ourselves to play with our own style and create many chances. Now, we know we can do it,” explained Lewy.

“That game showed we can do so and create chances in a challenging game. It’s true that we made mistakes. However, to be honest we were hot to win against Bayern, or at least draw.”

Lewandowski has the opportunity to take revenge on Bayern Munich because they will face each other again in the Champions League group stage match, at Camp Nou, October 26, 2022.

Robert Lewandowski was emotional away when meeting Bayern Munich