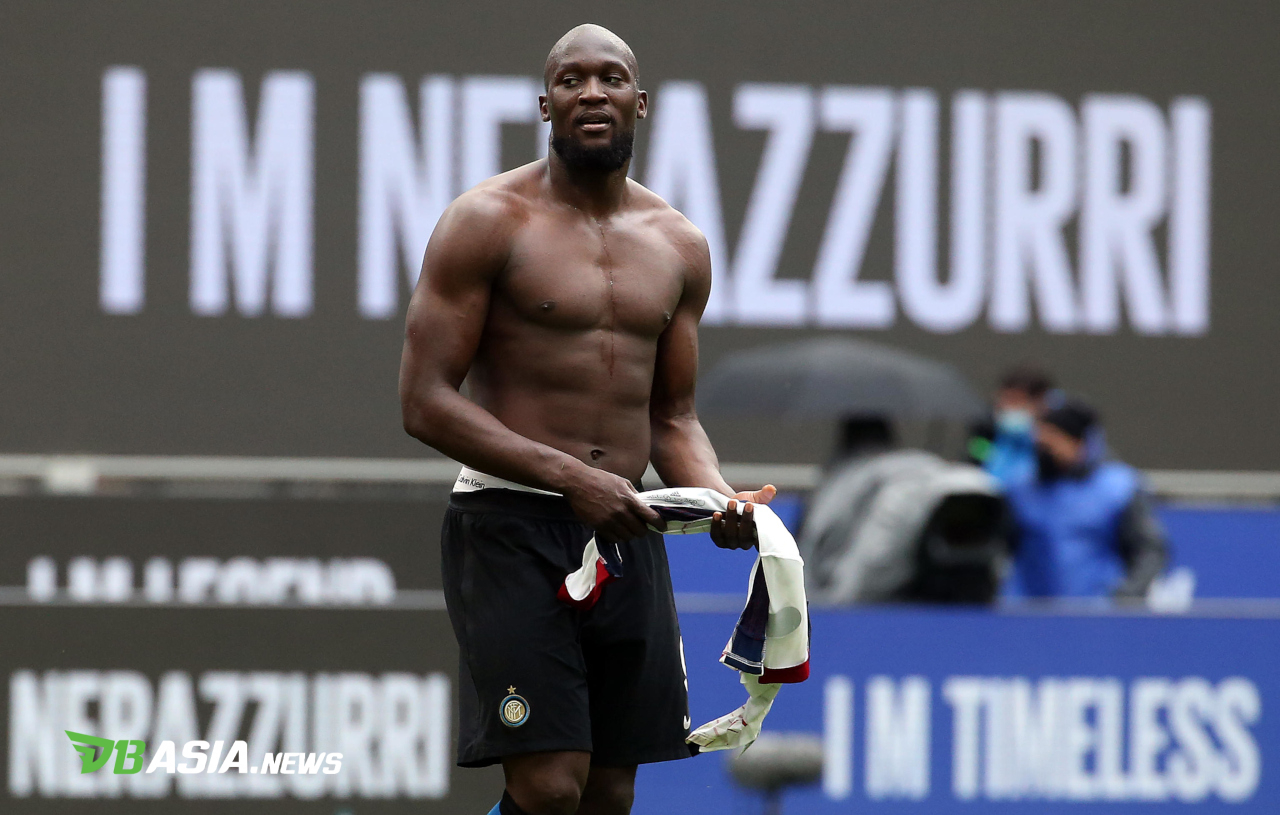 DBasia.news – Romelu Lukaku, Inter Milan striker was treated like a ‘ping pong ball’ which caused him not to return to Chelsea when the 2022-2023 season ended.

The Belgium international player has made it clear that he is reluctant to head to Stamford Bridge after his loan spell at the Giuseppe Meazza ends and is ready to be loaned here and there by his parent club.

As is known, Inter do not have the option to sign Lukaku permanently when this season ends. This means that the Nerazzurri can only extend the loan period of the former Manchester United striker at the end of the season.

According to Gazzetta dello Sport, although Chelsea no longer want Thomas Tuchel, Lukaku is still reluctant to return to London.

Under Graham Potter’s command, Lukaku actually has a chance to make a comeback after performing poorly throughout the 2021/22 campaign under the Tuchel regime.

However, Lukaku is more interested in continuing his career outside of Chelsea.

Lukaku rejoined Inter on a season-long loan after he broke the Blues transfer record when he signed him from Inter for 97.5 million pounds last year, but it would end badly.

In 2021-22, Lukaku has netted just 8 goals for Chelsea in the Premier League, a measure of the size of his dilapidated season in London.

Lukaku is more interested in continuing on loan at Inter, or on loan at another club and will not return to Stamford Bridge.