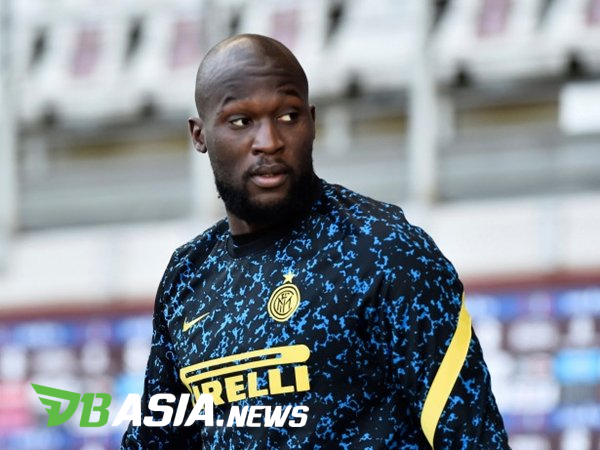 DBasia.news – Romelu Lukaku has been wanted by big clubs after appearing sharp with Inter Milan in the last two seasons. But the fans of the Belgian striker are ready to bite their fingers.

Lukaku’s future was a question mark as the financial crisis hit Inter. Last season’s Scudetto winner reportedly had to sell a number of his stars to avoid bankruptcy.

Achraf Hakimi became the first victim of this policy. The defender, who had just signed for a season, was forced to be sold to Paris Saint-Germain (PSG) for 71 million euros.

The conditions that hit Inter are considered by other big European clubs as an opening to hijack Lukaku. The Nerazzurri may also be tempted to sell him for a high price.

Manchester City and Chelsea are the two clubs most eager to get Lukaku. Both do need a new goal-hungry striker ahead of the 2021-2022 season.

But the chances of Manchester City and Chelsea to hijack Lukaku seems to have been closed. This was confirmed directly by the player’s agent, Federico Pastorello.

“Yes, of course Inter can rest easy. Romelu is on holiday and there are no problems,” Pastorello told FCInterNews.

Lukaku is under contract with Inter until 2024. However, the journey of AC Milan’s city rivals throughout the 2021-2022 season can be a determinant of their togetherness.

It is not impossible for Lukaku and Inter to change their minds if the club’s financial condition worsens. Not to mention the chance of a decline in performance after Antonio Conte has left.

Clubs interested in Lukaku will of course continue to monitor the situation. The hunt for the former Manchester United bomber will most likely still be fierce until next year.