Ronald Araujo might be absent in the 2022 World Cup 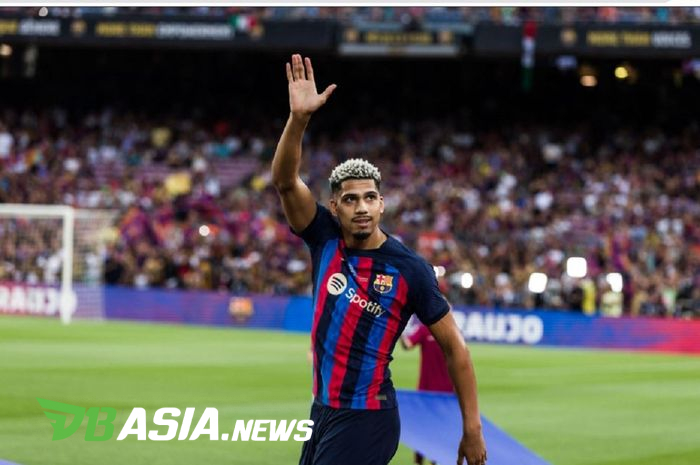 DBasia.news – Ronald Araujo’s dream to be able to appear in the 2022 World Cup seems to have vanished. The Barcelona defender would most likely be absent due to injury.

Araujo suffered an injury when Uruguay beat Iran 1-0 in a friendly match on Friday (23/9). The 23-year-old player had to be withdrawn even though the match had just started.

At first it was thought that Araujo only suffered minor injuries. However, after undergoing further examination, he was diagnosed with a torn thigh muscle.

Araujo was then sent back to Barcelona for further treatment. The Blaugrana team of doctors then made the decision to perform surgery.

According to a report by Mundo Deportivo, Araujo will have to rest for at least three months after the operation to recover. This automatically closes the player’s chances of competing in the 2022 World Cup which is less than two months away.

this is certainly a blow for Araujo. The tournament that will take place in Qatar should be his debut moment tasting the World Cup stage.

Araujo has only been a subscription to the Uruguay national team for about two years. So far, he has only made 12 appearances.

This news is also a nightmare for Barcelona. The Blaugrana will go through a number of crucial matches including El Clasico without Araujo’s presence on October 16.

Ronald Araujo might be absent in the 2022 World Cup