Ronald Koeman Discusses the Impact of Bartomeu’s Departure on Barcelona 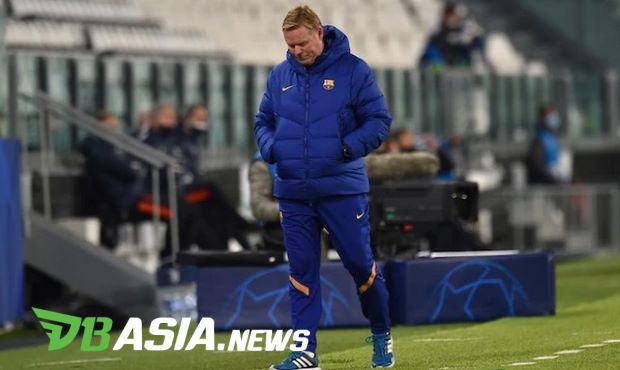 In the match that took place at Allianz Stadium, Thursday (29/10), Barcelona did indeed look good. El Barca was able to embarrass the host with a score of 2-0 through Ousmane Dembele and Lionel Messi.

This victory seemed to be the answer to the doubts that began to accompany Koeman’s Barcelona at the start of the 2020-2021 season. No wonder the Dutch coach called the match against Juventus to be the Blaugrana’s best performance since he was in charge.

“We put in a great performance against a very strong team in Europe and created lots of chances to score. I am happy with the style of football and the character shown by my squad,” Koeman said on the club’s official website.

“It was our best performance this season. We controlled the midfield and Antoine Griezmann was a little out of luck, but he did well.”

Barcelona players do not seem affected by the turmoil that has befallen this club after suffering defeat in El Clasico and Bartomeu’s resignation. These problems seem to be used as motivation to rise.

However, Koeman was reluctant to mention Bartomeu’s resignation as the reason for Barcelona’s neat performance against Juventus. The relationship between the former president and the players has not been very good in recent months.

“I work as a Barcelona coach and try to get the best results we can as a team. Today, the team showed that they were not affected by yesterday’s news and President Bartomeu made this decision for the good of the club,” he concluded.