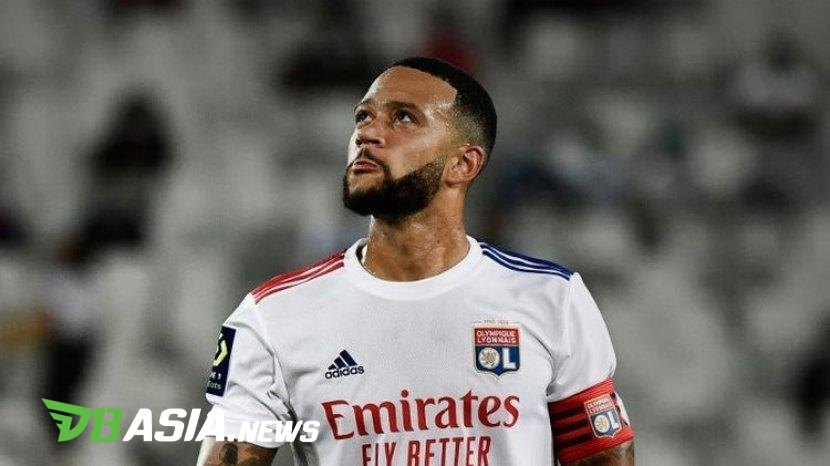 DBasia.news – FC Barcelona has been linked with a number of attackers to bring in the next summer as the new president, Joan Laporta, has joined. However, the latest issue from Sergio Aguero has also heated up the position of the club’s new striker.

As is known, Aguero (32 years old) has unanimously decided to leave Manchester City at the end of the 2020-2021 season (after 10 years). Aguero left on a free transfer as his contract expired.

With the top quality of European strikers and great experience, there are still many European clubs willing to accommodate Aguero. However, reportedly he wants to play with his best friend Lionel Messi at Barcelona.

The news from Marca is interesting because Barcelona has never been linked with him, but strikers like Lautaro Martinez (Inter Milan), Erling Haaland (Borussia Dortmund) and Memphis Depay (Olympique Lyonnais).

Aguero is an additional option for Barcelona to recruit, especially with his status as a free player, Barcelona only needs a salary adjustment with the player. Even so, there are things that hinder his arrival at the Camp Nou.

Instead of being tempted by the chance to recruit Aguero, who once defended Atletico Madrid, according to Sport-English Koeman prefers to recruit Memphis Depay, whom he knew when he was still coaching the Dutch national team.

“The Dutch coach prefers to bring in Memphis Depay from Lyon which is also free (like Aguero),” wrote Jordi Carne on Sport-English.

“He believes his compatriots will adapt better to the system and can be used in various positions. Depay will also accept the role of the bench more than Aguero.”

As a result, even though Aguero will later be available for free recruitment, Barca’s chances of signing him are unlikely because Koeman prefers Depay to be together with Georginio Wijnaldum who plays at Liverpool.