Ronaldo confirms he is joining Manchester United to win titles, not vacation 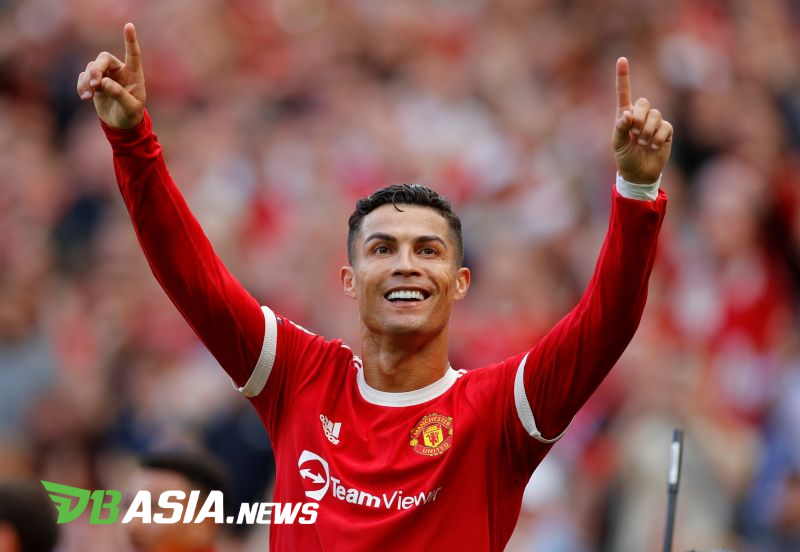 DBasia.news – Portuguese national team striker, Cristiano Ronaldo, reiterated his main plan to return to Manchester United. Ronaldo insists, his ambition is to bring Man United to the title, not a vacation.

It didn’t take long for Cristiano Ronaldo to open the scoring in his second spell at Manchester United. Against Newcastle United, the 36-year-old striker scored two goals. The final score was 4-1 for the Red Devils.

After the match, Ronaldo revealed that he did not expect to score two goals in the second debut match. According to him, this is proof that his plan to return to the Red Devils is not for a vacation.

“As I said a few days ago, I didn’t come here for a holiday. I joined this club to win. I really wanted to help this team. So I hope to have a good season,” Ronaldo told MUTV.

“My message to all supporters is always the same. I want them to always believe in this team. They really give encouragement to play better,” stated Ronaldo.

“I also want to thank the fans, especially today for their great welcome. I am very grateful to them,” said Ronaldo.

“I didn’t expect to score two goals today. I only thought that I would score one goal,” added Ronaldo.

The victory has brought Manchester United entrenched at the top of the Premier League standings. The Red Devils won 10 points from four matches. Next, Paul Pogba and his team mates will face Young Boys in the Champions League (14/9).

not vacationRonaldo confirms he is joining Manchester United to win titles