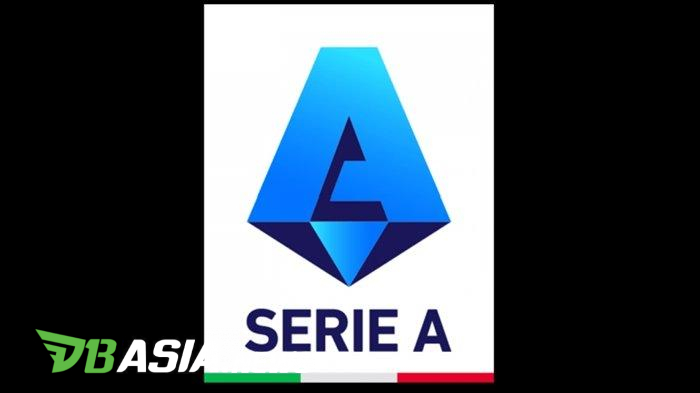 DBasia.news – Football legend, Ronaldo Nazario, gave his intake on the competition in Serie A 2022-2023. According to him, Juventus and Inter Milan are two teams that have a great chance to become champions. Meanwhile, AC Milan are not included in the count.

Inter Milan as the strongest competitor continues to improve themselves. Inter brought a number of new ammunition, including Romelu Lukaku.

Juventus did the same. La Vecchia Signora brought in a number of new players such as Paul Pogba and Angel Di Maria.

According to Ronaldo, this season Serie A will belong to Inter or Juventus. Meanwhile, Milan are not strong enough to defend the title.

“This will be a battle between Inter and Juventus. I don’t see Milan as favourites. In fact, whoever wins the Scudetto will never be considered eliminated,” Ronaldo explained to Gazzetta dello Sport.

Ronaldo Nazario had a career in Italy by strengthening Inter Milan and AC Milan. The 45-year-old player recorded 58 goals and 13 assists in 87 Serie A games.