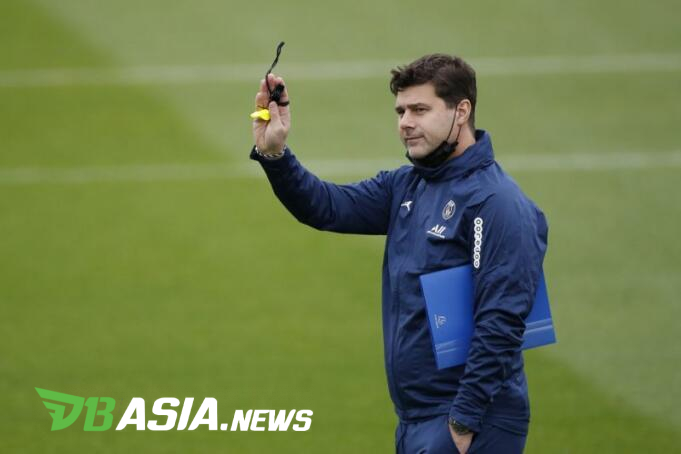 DBasia.news – Mauricio Pochettino is fully focused on Paris Saint-Germain. Rumors linking him to Manchester United will not break Pochettino’s focus.

Pochettino is one of the names touted as a candidate to replace Solskjaer at Manchester United. Sky Sports reports that United’s interest in Pochettino is unrelenting.

This is not the first time Pochettino has been linked with United. The Argentine coach was previously rumored to be a target for Manchester United to replace Jose Mourinho in December 2018.

Regarding the rumors linking him to Manchester United this time, Pochettino said it would be a mistake to talk about other clubs while still under contract with PSG. The former Tottenham Hotspur manager is contracted until 2023 by PSG.

“I am very focused on football. I am not a child, I spent my whole life playing football and now 12 years as a coach, we are in the business and the rumors are there,” Pochettino said as reported by ESPN.

“What other clubs do is none of my business and I will not make the mistake of speaking out. Everything is misunderstood and out of context.”

“Rumors, we live with it. We are focused and try to give 100 per cent for the club and the players to help their performance. I am happy at PSG and focused on getting the best result we can get against City,” said Pochettino.

Mauricio Pochettino with PSG is preparing to face the match against Manchester City at the Etihad Stadium, Thursday (25/11/2021) early morning WIB. Les Parisiens are chasing a ticket to the last 16.