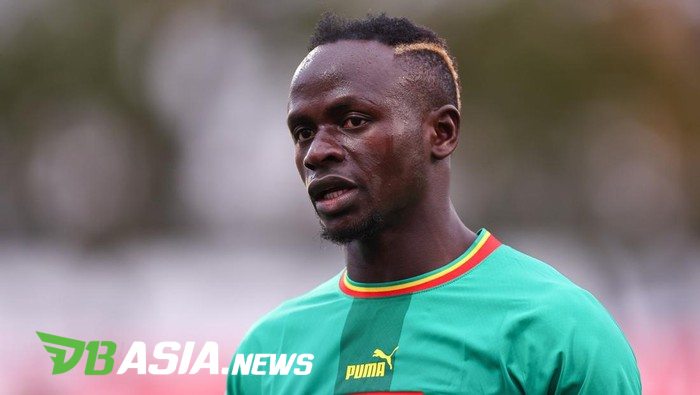 DBasia.news – During a press conference session on November 17, Senegal confirmed that Sadio Mane will not recover from injury to appear at the 2022 World Cup. As a result, he will miss the tournament in Qatar, which will start on Monday (21/11) against the Netherlands in Group A.

Mane injured his foot in Bayern Munich’s final game before the World Cup, was forced off early in the 6-1 win over Werder Bremen, and was doubted throughout the tournament as a result.

Despite the Senegalese Football Federation’s initial belief that the 30-year-old player would only miss the first few games, it has now been confirmed the country’s biggest star will be sidelined.

This is obviously a blow for Mane, who guided Senegal to the African Cup of Nations glory in early 2022.

Mane must now be willing to watch his compatriots in action from the stands while trying to recover in time when the competition in Germany rolls back in January.