Sadio Mane has been scheduled for a medical test, undergoing his final days at Liverpool 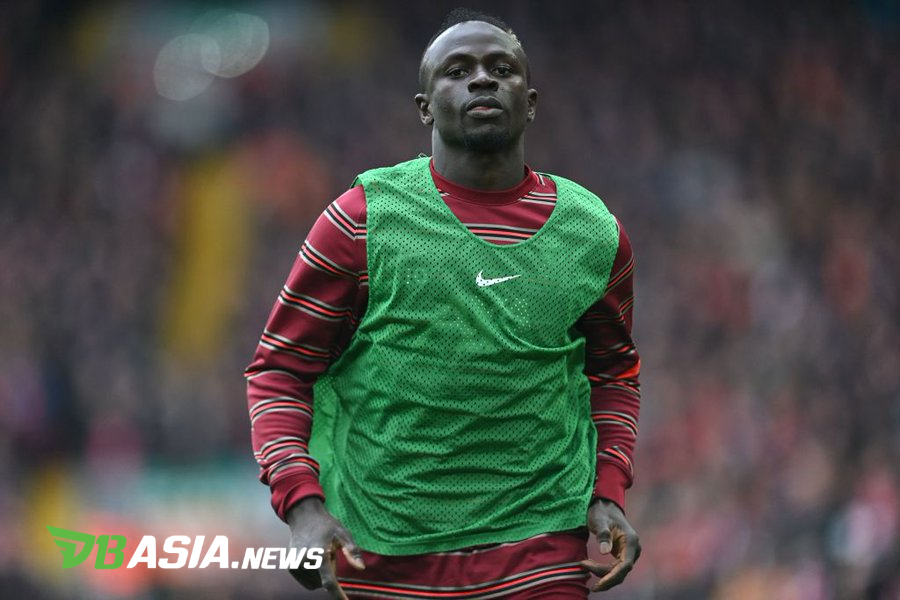 DBasia.news – Sadio Mane only has a few days left as a Liverpool player a Mane will soon undergo a medical test with Bayern Munich.

The news of Sadio Mane’s departure from Liverpool has been heard since last season. Although he was shy about expressing his intention to leave, most of the media believed that Mane wanted to try a new challenge.

Mane’s decision is understandable. He has defended Liverpool since 2016. In addition, Mane also brought Liverpool to various titles.

Bayern Munich, who are looking for a new striker, after Robert Lewandowski insisted that he wanted to leave, also looked at Mane. Die Roten began to approach the striker.

As a result, Mane was captivated by an offer from Bayern. The 30-year-old striker feels Bayern is the right place to continue his career.

Then, Bayern tried to reach an agreement with Liverpool. Intense negotiations continued.

Finally, Liverpool melted and let Mane leave. The decision was inseparable from the arrival of Darwin Nunez who was prepared as a replacement.

According to Fabrizio Romano’s report, Mane will undergo a medical next week. After that, Mane will sign the contract.

“Sadio Mane will be in Germany on Tuesday to carry out a medical test and sign a three-year contract as a new Bayern player. The first part of the paperwork with Liverpool is complete,” Romano wrote on Twitter.

Meanwhile, regarding his value, Bayern will disburse €32 million. There is also a bonus clause of €6 million which is easy to activate as it relates to appearances.