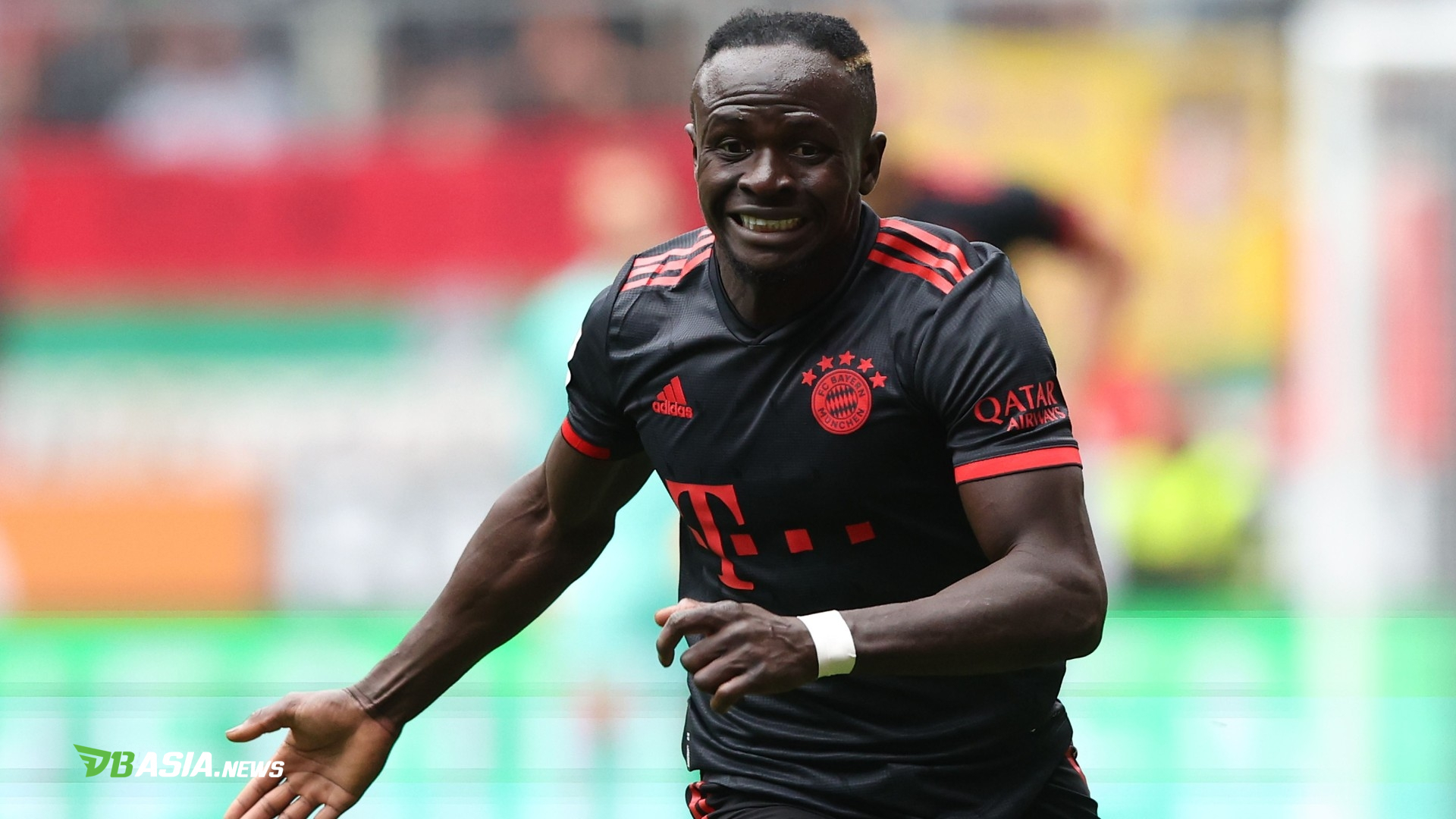 That’s according to former Liverpool midfielder Dietmar Hamann, who said that the Senegal winger has not “fused” with Die Roten’s locker room since moving to the Allianz Arena.

Mane asked to be released by the Reds before the end of last season, with the 30-year-old player looking to experience a new challenge after six years at Liverpool.

Initially he had a good start in Bavaria by scoring 3 goals in the first 3 games, but has now gone 5 games without being on the scoreboard.

“I saw him at Liverpool, where he played in the middle. That wasn’t his position, and now he’s been put there again by Bayern Munich.

“He will be at his best when he plays on the wings. To me, he doesn’t look happy.”

“Other players like Leroy Sane, Jamal Musiala or in the back line Lucas Hernandez, who is currently injured, are doing great.”

“At the moment no one is talking about Mane. He looks isolated and rarely gets involved in games. Bayern Munich have to fix that.”