Sarri is Still Looking for a Suitable Scheme 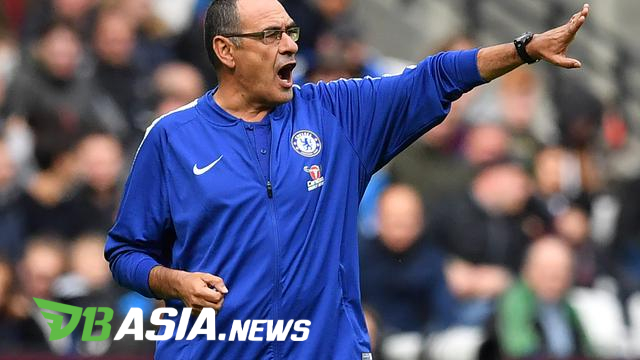 DBasia.news –  Although Juventus performed quite well in the inaugural weeks of Serie A, Maurizio Sarri admitted that he was still looking for a suitable scheme.

“We are in a phase where rotation is still difficult to do. We are still looking for a scheme that is suitable for this season,” Sarri said.

For Sarri, his current squad is how to continue to win matches and be consistent in every competition they participate in.

“Right now, I just want to think about the league. Our attention must be able to focus on the game this weekend,” Sarri said.

Even so, the former Napoli coach is very happy with the composition of his squad. He was amazed by the appearance of his foster children defending the country in the international break.

“I have to say one thing that I have never seen very good performance in my career,” he said.

maurizio sarriSarri is Still Looking for a Suitable SchemeSerie A