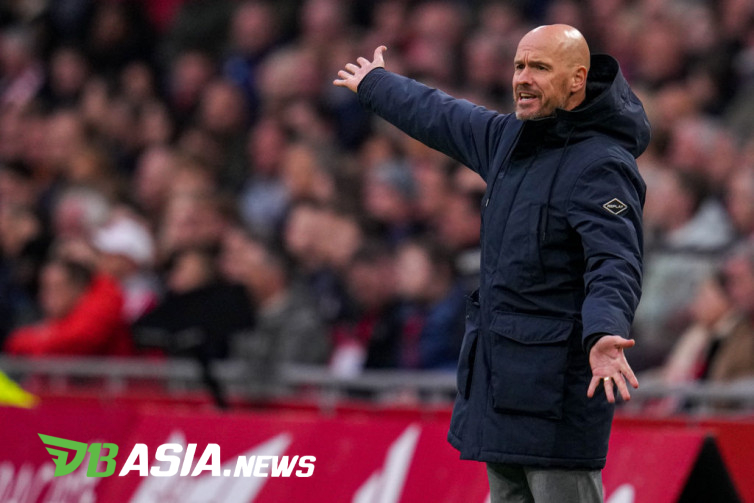 DBasia.news – Former England footballer, Scott Minto, predicts that the new manager candidate, Erik ten Hag will regret joining Manchester United. The reason is quite clear, the Red Devils were quite disappointing after being defeated by Brighton.

Manchester United were helpless against Brighton. Appearing at the Amex Stadium, the Red Devils lost with a landslide score of 4-0. Of course, these results are difficult to accept for a club as big as Manchester United.

The result is also a danger signal for the new manager, Erik ten Hag. The Dutch coach has a tough job to bring Manchester United to cut the distance with other Premier League giants.

In fact, Minto predicts Ten Hag is currently rethinking the decision to coach Manchester United. If possible, Ten Hag is believed to want to cancel the contract.

“I can tell you, Erik ten Hag is checking his contract to see if the ink has dried or can it still be erased. He will say he is unsure if he can change things,” Minto told talkSPORT.

“It will take years to come back to challenge for the title. However, if we perform like this, I do not see Manchester United being able to be at the top four in the next few seasons.”

Next season, Erik ten Hag’s job will be a little lighter as Manchester United will not compete in Europe’s most prestigious club competition, the Champions League.