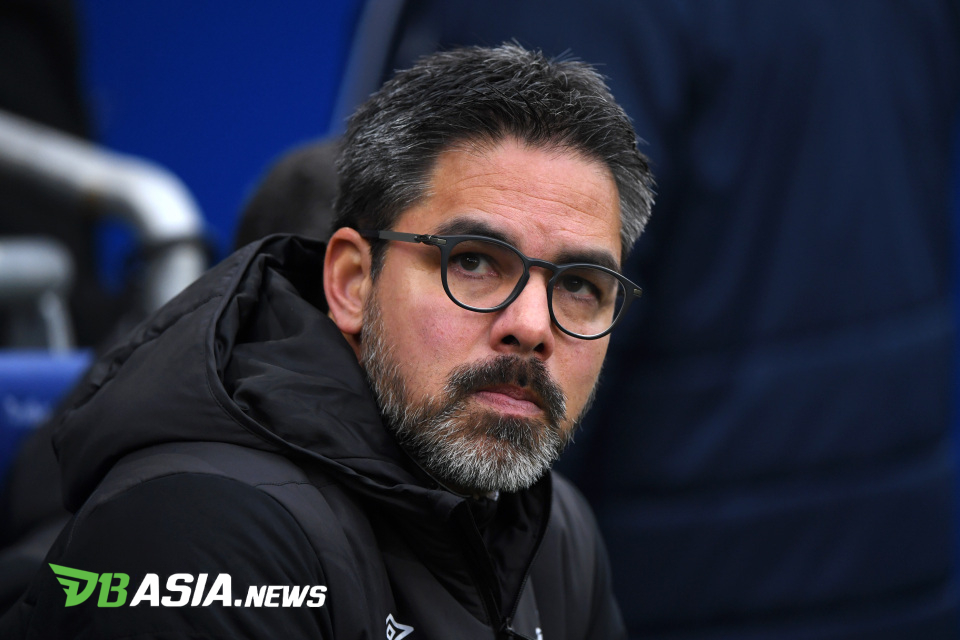 DBasia.news –  Schalke 04 manager David Wagner does not attach importance to his team which currently occupies second place in the Bundesliga standings. This is because the new season lasts 13 weeks.

Schalke has moved up to second with 25 points after a 2-1 win over Union Berlin at the Veltins-Arena, Gelsenkirchen.

“The current standings don’t mean anything, only 13 matches have taken place,” Wagner said.

Schalke’s position can still be evicted by at least three teams, namely RB Leipzig (24), Bayern Munich (24) and Freiburg (22) who are currently ranked third to fifth.

Commenting on his team’s victory over Union Berlin, Wagner called the strategy adjustments made into the second half to be the key three points for Schalke.

“It was a difficult match as we expected. The Union performed better in the first half, looking at why they have had positive results in recent weeks,” Wagner said.

“We progressed in the second half thanks to a bit of strategy adjustment. I think we deserve a win judging by the second half’s performance,” he added.

While Schalke poked into second place, Union Berlin had to be willing to record their three consecutive wins ended and now the team made by Urs Fischer was stuck in 11th.