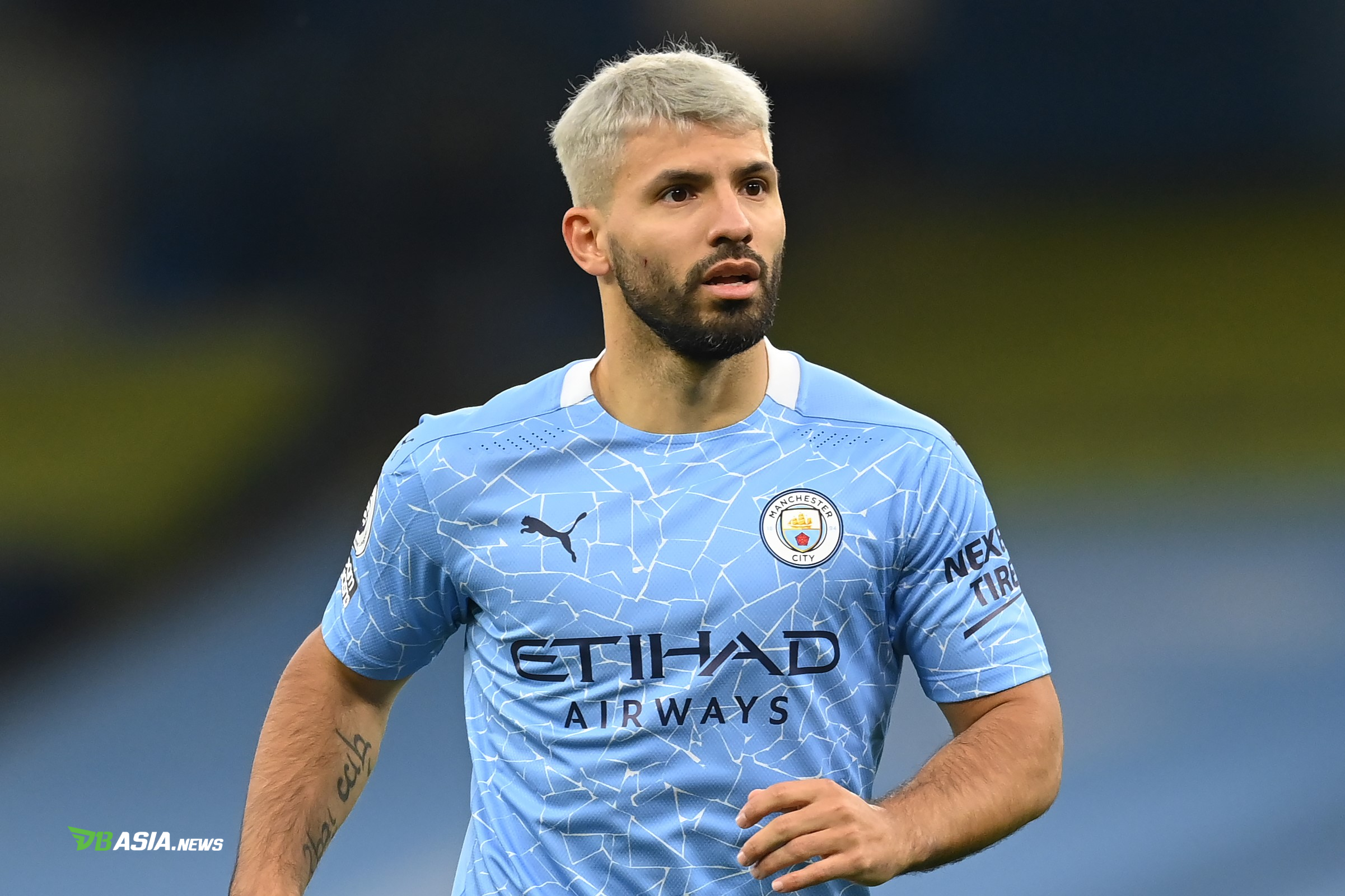 DBasia.news – Sergio Aguero believes Bernardo Silva will move to Barcelona and if he does, the Portugal star will be key to Xavi Hernandez’s style of play.

Silva has been linked with Barcelona in recent weeks with the club going all out to add new ammunition this summer.

However, having established himself as a regular at Manchester City and with Barca already struggling to raise the finances for the signings they have, any move to Camp Nou would be a tricky matter.

Aguero believes his former team-mate is likely to switch clubs, as he did before heart problems forced him to end his Barca career prematurely.

“He carries the ball, he sacrifices, has the quality to help and score goals, and he can play in different positions. It would surprise me if City let him go. He is a player who contributes a lot every season, but anything is possible.”

“If he finally arrives at Barca, he will be someone who could be key to the possession game that Xavi likes.”

Aguero isn’t the only one talking about Silva’s future, as he himself says he still has a good relationship with those in charge at Manchester City.

“We’ll see, to be honest. My relationship with the club is very honest. I’ve been open with them and they know what I want.”

“If I stay, I’m happy, and I will always respect this club and give my all. Otherwise, it’s football and we’ll see what happens.”

Bernardo continued: “This is a big club, and they don’t want players who are not happy at the club. They always tell us all that if you are not happy you can leave.”

“As I said, I will always respect my relationship with Man City, with the fans, with the staff, with my team-mates, so whatever happens and for sure, it will happen in a very respectful way.”

The Portugal international player has been with City since 2017, having joined from AS Monaco. He scored 48 goals in 253 appearances and won four Premier League titles.