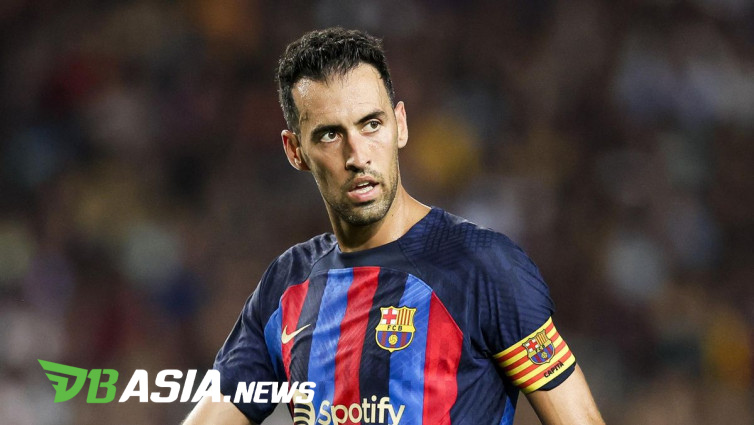 DBasia.news – Sergio Busquets time with Barcelona seems to be coming to an end. Now, the player is seriously considering changing clubs.

Busquets is currently the captain of Barcelona. But his role is slowly being eroded by the coach, Xavi Hernandez.

Busquets only sat on the bench when Barcelona beat Elche with a score of 3-0, last weekend. Though he was not injured.

With 34 years of age, Busquets’ story at Barcelona is almost at its end. This makes the player think of continuing his career elsewhere.

According to Sport reports, Busquets has made up his mind to leave Barcelona at the end of this season. This coincides with the expiration of the contract of the two parties.

Busquets has also considered options after leaving Barcelona. He is interested in tasting Major League Soccer (MLS) with Inter Miami.

Busquets’ decision to leave Barcelona is said to be mature. It was challenging for him to change his decision suddenly.

Even so, the departure of Busquets is believed to not affect the strength of Barcelona. The Blaugrana already have a number of equivalent replacements in Frenkie de Jong to Franck Kessie.