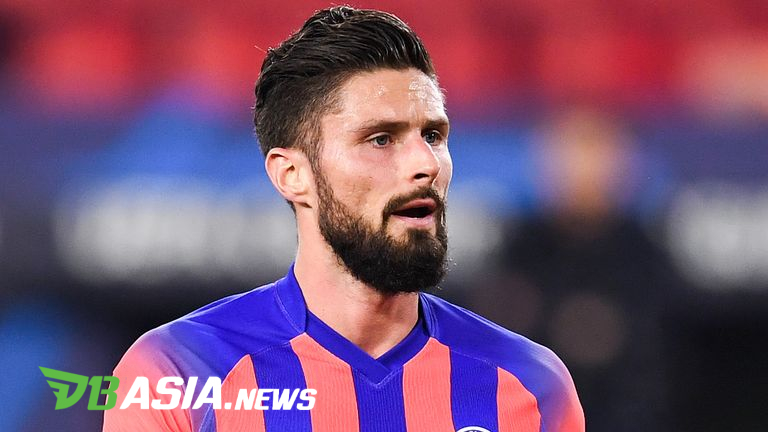 DBasia.news – Olivier Giroud was the star of Chelsea’s victory when visiting Sevilla on the fifth matchday of the 2020-2021 Champions League group phase. Even so, the status of the French player is still hanged by the Blues manager, Frank Lampard.

In a match that took place at Ramon Sanchez Pizjuan, Thursday (3/12) am, Chelsea won by a landslide score of 4-0. Giroud scored four goals or a quat-trick.

Giroud opened his goal tap after just eight minutes with an accurate close-range shot. The 1-0 score lasted until halftime.

The 34-year-old player then went crazy in the second half. He was able to score three additional goals in the 54th, 74th and 83rd minutes.

“What an outstanding solo performance from Olivier. I am happy with him and the team. He is reliable, not only for us but his international goal for France also has great statistics,” Lampard told BT Sport.

These records should be able to secure Giroud’s position as Chelsea’s main striker. However, Lampard was reluctant to provide this guarantee.

As is known, the opportunity to play Giroud at the start of this season is still very minimal. Lampard prefers to play Timo Werner or Tammy Abraham as the spearhead, especially in the Premier League.

The quat-trick against Sevilla also seemed unable to change Lampard’s stance. Evidently he did not dare to guarantee a starter to Giroud when he hosted Leeds United in the continued Premier League this weekend.

“We have to look at it later (giroud’s chance to start in the Premier League). It’s a tight turnaround, not just Giroud’s appearance but when you play and take advantage of his strength and speed, there is a real balance in the team,” added Lampard.