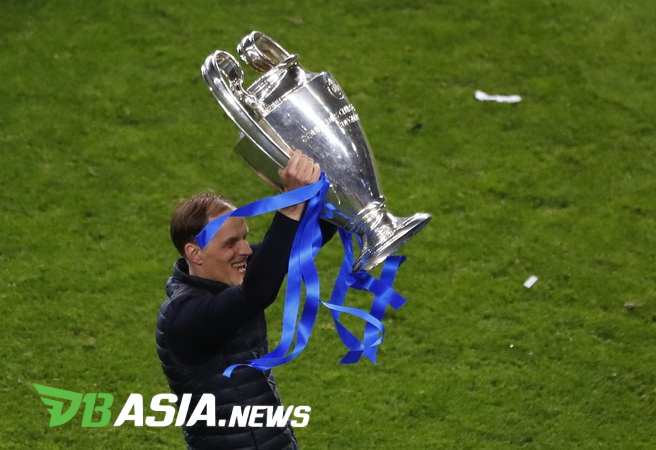 DBasia.news – Successfully leading Chelsea to the Champions League trophy, Thomas Tuchel was rewarded with a new contract at Stamford Bridge. Having only served for about six months, the German manager was given a contract extension.

“Chelsea Football Club is delighted to confirm that, following our Champions League triumph, Thomas Tuchel’s contract has been extended by two years, as agreed when he joined the club,” a statement on Chelsea’s website read.

“I can’t imagine a better opportunity for a contract extension. I am grateful for the experience and very happy to remain part of the Chelsea family. There is much more to come and we look forward to our next step with ambition and a lot of anticipation,” said Tuchel.

Chelsea, represented by Director Marina Granovskaia, were pleased with the former PSG coach’s performance and were able to extend his contract. Hopefully his success at Chelsea continues.

“When Thomas joined us in January, there was still a lot to play for domestically and in Europe. He arrived well and soon became an integral part of the Chelsea family,” added Marina.

“Getting us back in the top four in the Premier League is very important, and we couldn’t be happier with our success in the Champions League crowning an incredible season at Chelsea.”

“Therefore, we are obviously very happy to keep Thomas for another two years, and look forward to more achievements in the coming season.”