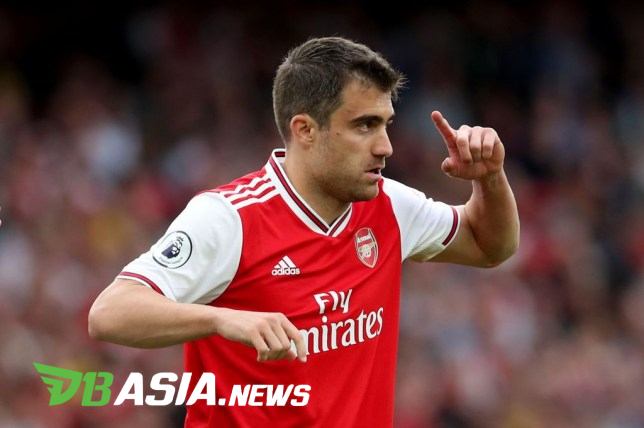 DBasia.news –  Revocation of the Arsenal armband given from Granit Xhaka to Pierre-Emerick Aubameyang was considered unimportant by the Gunners defender, Sokratis.

Arsenal manager Unai Emery announced earlier that Xhaka was no longer captain following a furious reaction when his fans ridiculed themselves in the Premier League match against Crystal Palace which ended in a draw.

Aubameyang now takes over the role of leader on the field, starting with a trip to Leicester City. However, Sokratis feels the issue is not too important as long as all players have the same direction on the field.

“I think this is Aubameyang’s first time to be captain. For me it is important that Aubameyang must first score a goal, he must do his job. The captain or who has the armband on the field, I think it is not important,” said Sokratis at Soccerway.

“He is a very good person, but who owns the armband doesn’t really matter. It is important that all members of the squad are in good condition in the dressing room. We are like a family. In the end, the captain who leads us on the field is the last thing,” Sokratis added.

Aubameyang himself has defended Arsenal in 13 matches in all competitions. He also contributed nine goals.