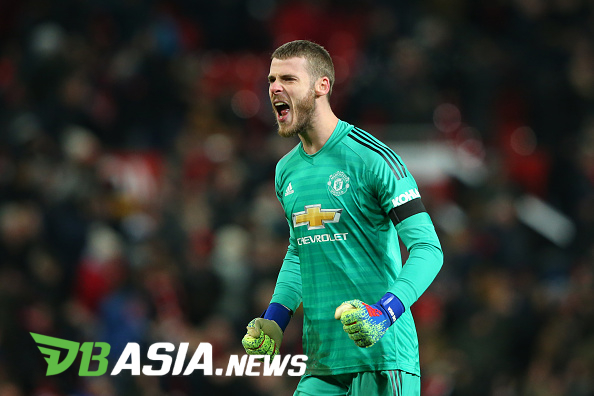 One of Manchester United’s problems this season lies in the position of the goalkeeper. David de Gea, who has been relied on to be the first choice, often made blunders.

On the other hand, Manchester United have a potential cover goalkeeper, Dean Henderson. Now, Solskjaer is starting to consider the 23 year old goalkeeper as his first choice.

“In my opinion, who will appear is not a matter of winning the most trophies,” said Ole Gunnar Solskjaer as reported by Goal.

So far, Solskjaer has criticized De Gea. However, in fact the Spanish goalkeeper remains the main choice.

This season, De Gea appeared in 26 matches. From that occasion, he conceded 35 times.

Now, Solskjaer is starting to look for alternatives to De Gea. Thus, it’s a great opportunity for Henderson. According to him, Henderson presents a good climate of competition with De Gea.

“I am very lucky to have a good goalkeeper. I also brought Dean Henderson to this team to hold competitions with other goalkeepers,” added the tactician.

Dean Henderson tried to put his best into action when he gets the chance. For example, he kept the Man United goal from conceding when they faced West Ham United in the FA Cup.

“Dean Henderson made it challenging for me to make choices. I was in a difficult position when I didn’t play him. Because he always looks good when he gets the chance to show off.”

It’s interesting to wait for who will be the main goalkeeper when Manchester United visits West Brom headquarters tonight (21.00 WIB).