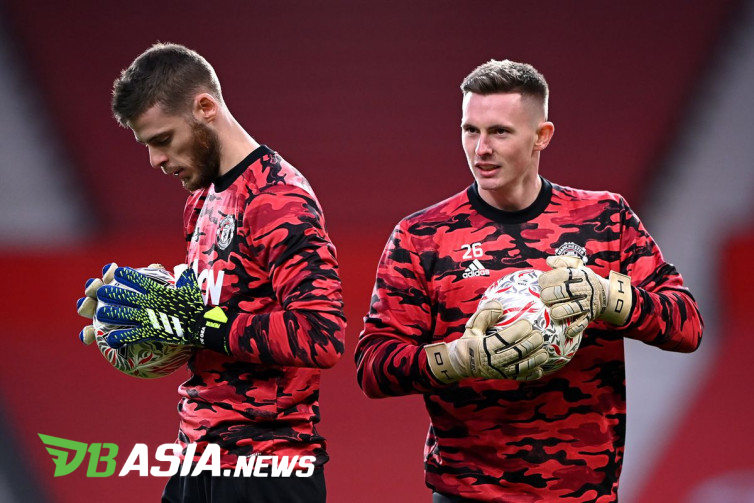 DBasia.news – The competition between David De Gea and Dean Henderson to guard the Manchester United goal seems to be getting fiercer. Red Devils manager, Ole Gunnar Solskjaer is currently unable to determine the number one goalkeeper in his squad.

This status is actually still carried by De Gea since the 2020-2021 season rolled around. The Spanish goalkeeper often plays in big events such as the Premier League and FA Cup.

Meanwhile, Henderson, who returned from Sheffield United, did not stay idle on the bench. He was also given opportunities in other events, namely the League Cup, FA Cup and Europa League.

But the situation has changed little in the past month. Henderson is trusted by Solskjaer to appear in three consecutive Premier League matches.

Henderson’s appearance was indeed helped by De Gea’s condition, who was forced to be absent due to personal reasons. He had to accompany his partner give birth to their first child.

Even so, this opportunity was not wasted by Henderson. He managed to keep his net secure in all three matches.

The urge to make Henderson as the main goalkeeper began to be heard. However, Solskjaer responded in a dilemma.

“I have many options, top goalkeeper, but both of them want to play. It will be determined on the basis of performance (on the field),” Solskjær said on the club’s official website.

“Both goalkeepers will probably be needed. They both know we really appreciate them.”

Leaning over towards Henderson

Solskjaer did not give a definite answer regarding Manchester United’s current number one goalkeeper. But Henderson is very likely given the opportunity to show off.

Manchester United are scheduled to host Brighton & Hove Albion in the 2020-2021 Premier League, Monday (5/4) am, WIB. Henderson has the opportunity to extend his streak of clean sheets in this match.

If that happens, De Gea’s nightmare would continue. He recently lost his position as the number one goalkeeper in the Spanish National Team.