Solskjaer reveals why he pulled Ronaldo and Fernandes off the pitch 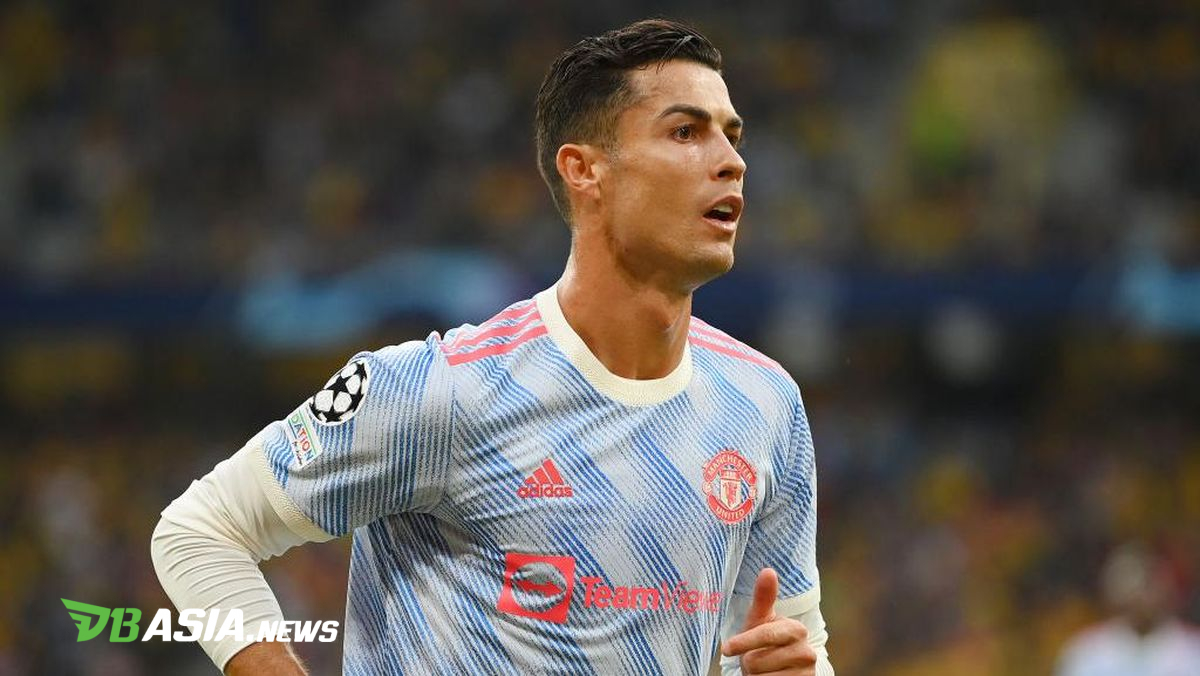 DBasia.news – Cristiano Ronaldo and Bruno Fernandes did not feature for the full 90 minutes as Manchester United lost to Young Boys in the Champions League. Ole Gunnar Solskjaer explains why.

Manchester United started its steps in the 2021/2022 Champions League by traveling to the headquarters of Young Boys. Competing at the Wankdorf Stadium, Wednesday (15/9/2021) am, WIB, the Red Devils came home with their heads down after losing 1-2 dramatically.

Cristiano Ronaldo opened the scoring for Manchester United thanks to his goal in the 13th minute after using an assist from Bruno Fernandes. MU, who played with 10 players since the 35th minute following a red card for Aaron Wan-Bissaka, then conceded a goal by Moumi Ngamaleu in the 66th minute.

In that match, Ronaldo and Fernandes finished the game early. Both were withdrawn in the 72nd minute, replaced by Jesse Lingard and Nemanja Matic respectively.

When asked about the substitution, Ole Gunnar Solskjaer gave an explanation.

“It’s been 70 minutes, they’ve been running a lot, both on Saturday and today,” Solskjaer said in his post-match press conference, as reported by Sky Sports.

“The synthetic pitch also took a toll and we want Nemanja’s experience to hold the ball and Jesse’s feet.”

“Ronaldo is special. But we also have to look after him and it feels like the right time to take him out,” said Solskjaer.

As a result of this defeat, Manchester United is temporarily at the bottom of Group F standings with zero points. United will host Villarreal on matchday 2 on September 29.

Solskjaer reveals why he pulled Ronaldo and Fernandes off the pitch