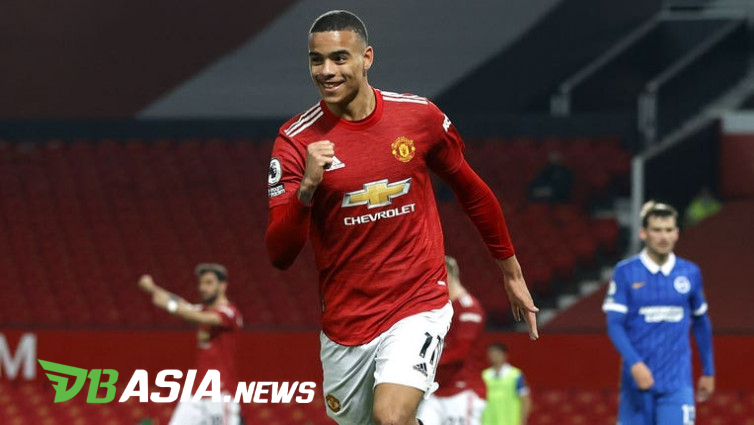 Manchester United were behind 0-1, but after the break Solskjaer’s team was able to get up and immediately turn things around with two goals scored by Marcus Rashford and Greenwood.

After the match, the 48 year old manager said he was satisfied with Greenwood’s appearance, even calling it a new dimension for Manchester United. Solskjaer considered the attacker to be a smart player.

“When he got the goal, we knew that he would add another dimension to his game. Extremely extatic,” said Solskjaer as quoted by Skysport.

The striker, who is only 19 years old, is predicted to have an important role for Manchester United. The reason is, Marcus Rashford and Anthony Martial have the potential to be absent due to their injuries.

To date Mason Greenwood has scored six goals and five assists in 40 matches for Manchester United in all competitions. He is expected to be a smashing player for MU as in addition to Rashford and Martial, Eric Bailly has also been absent due to being positive for COVID-19 during the international break.