Spain Have a New Centre-Back Duo for Euro 2020 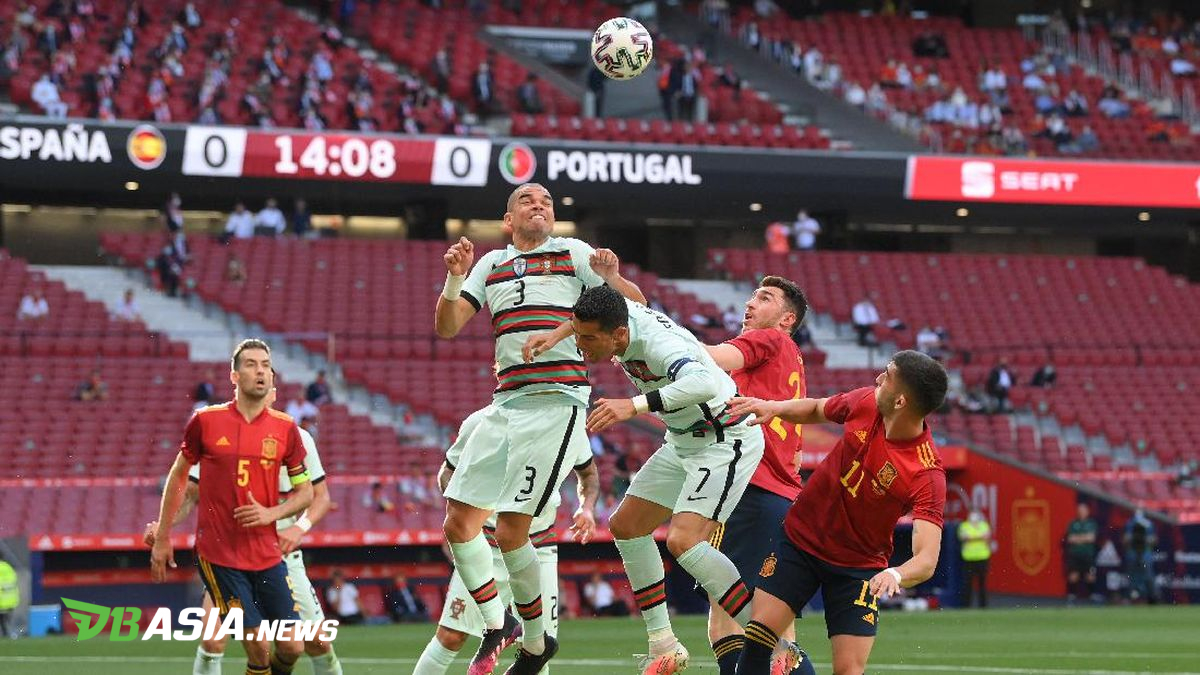 DBasia.news – The Spanish National Team’s preparations for the 2020 European Cup are getting more and more optimal. The coach, Luis Enrique has now found a new central defender duo to rely on in the tournament.

Enrique does have to find a new central defender duo to become a mainstay at the 2020 European Cup. This cannot be separated from the retirement of Gerard Pique and the absence of Sergio Ramos.

The combination of Pique and Ramos has been a mainstay in the Spanish defense for the past decade. Certainly not an easy job to replace the role of both.

But Enrique’s search for a formidable central defender duo has ended. He will rely on Pau Torres and Aymeric Laporte at the heart of defense.

This duo made their debut when Spain drew 0-0 with Portugal, Saturday (5/6) early morning WIB. Torres and Laporte’s performance is quite convincing.

“I have seen the two centre-backs (Torres and Laporte) as sensational players. They both played an almost incredible game,” Enrique told Marca.

As is known, Laporte recently changed his passport from France to Spain. He became a much-needed additional energy as Ramos was not fit.

Laporte’s quality is unquestionable. He is one of Manchester City’s mainstay centre-backs.

While Pau Torres is a player who is on the rise. He became the target of many big clubs after helping Villarreal win the Europa League.

Enrique actually still has several other central defenders such as Eric Garcia and Diego Llorente. However, duet Torres and Laporte deserve priority to guard the Spanish defense.

Spain Have a New Centre-Back Duo for Euro 2020