Stefano Pioli is not worried about Franck Kessie’s future 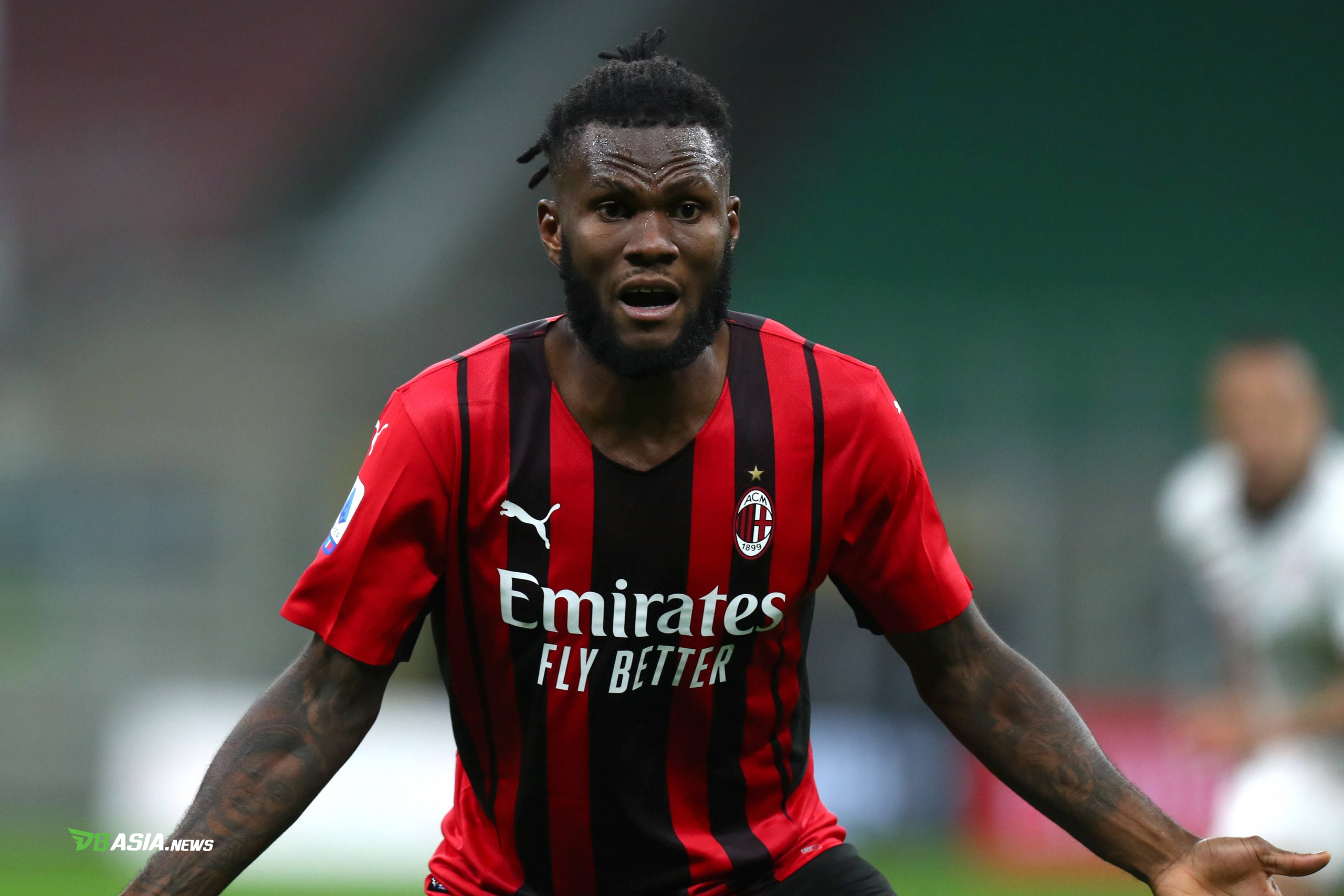 DBasia.news – A big question surrounds Franck Kessie’s future with AC Milan. But it did not worry the coach, Stefano Pioli.

Kessie has become one of the keys to Milan’s revival in the last two seasons. High cruising range has made the Ivory Coast player almost irreplaceable in the Rossoneri’s midfield.

But Kessie’s contract only has less than a year remaining. Milan’s efforts to extend his tenure is  still deadlocked.

If nothing changes, Milan could lose Kessie for free next summer. Big clubs continue to monitor the condition of the player.

Pioli is aware of this condition. But he feels Kessie still shows his loyalty to Milan.

“I want Kessie to sign his new contract. But it’s more of a situation between the club and its agent,” Pioli told a press conference ahead of the game against Lazio.

“I spoke to Franck about football and I see him motivated, calm and positive. There are no problems at the moment.”

“Our fans are too intelligent to be bothered by this situation, they will always put Milan first,” he added.

“The fans and the coach only care that the players give their heart and soul on the pitch, and that’s what Franck does.”

Stefano Pioli is not worried about Franck Kessie's future