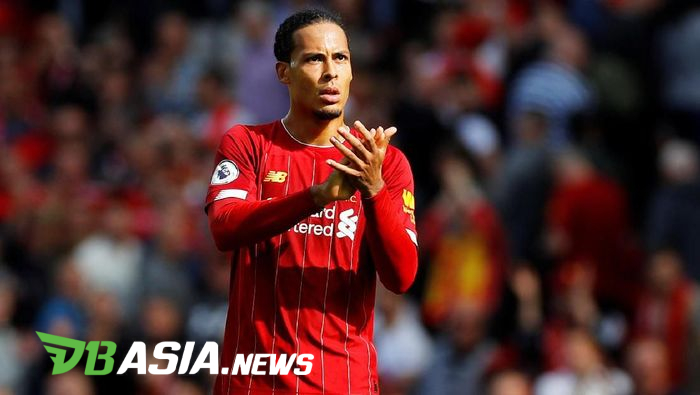 Van Dijk left to join Liverpool in January 2018 with a transfer of 75 million pounds sterling (around Rp 1.3 trillion). His arrival also made Liverpool’s defense stronger.

He successfully brought the Reds Champions League champions last season. The 27-year-old player is staying as the best defender in the world today. He is also a strong candidate for Ballon d’Or winner with Lionel Messi and Cristiano Ronaldo.

“Yes, 100 percent Van Dijk deserves the award. I am Messi’s number one fan, of course. I like that player. He has extraordinary numbers in terms of assists and goals. I’m clearly a Messi fan,” Gerrard said at Soccerway.

“But if you talk about the consistency of one player over a year, who wins the Champions League and is absolutely perfect in every appearance, that means you deserve to win the Ballon d’Or,” Van Dijk added.

The last defender to win the Ballon d’Or is Fabio Cannavaro. He won the award in 2006.

Van Dijk himself has defended Liverpool in 20 matches in all competitions this season. He also contributed one goal and one assist.