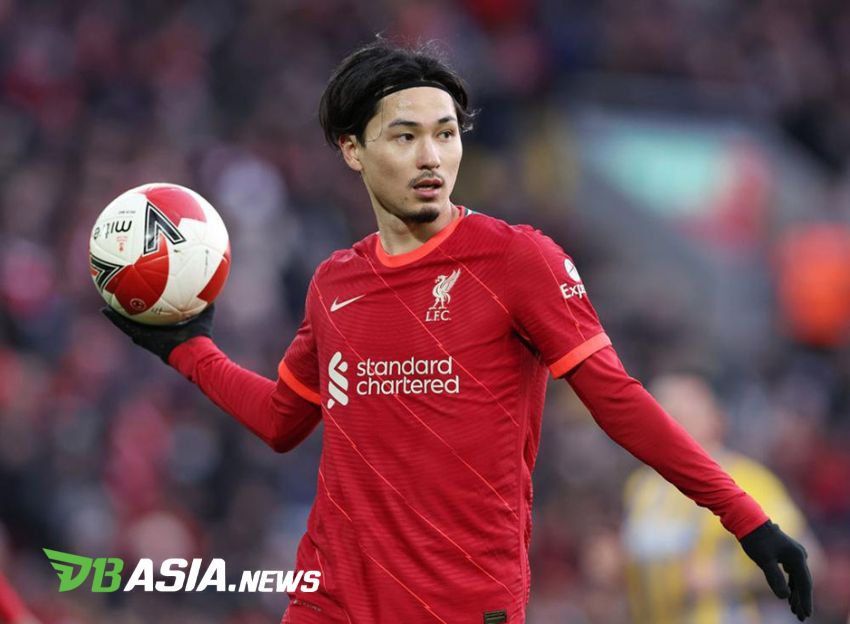 DBasia.news – Japanese player, Takumi Minamino, is rumored to be leaving Liverpool. According to circulating information, Minamino will later join AS Monaco.

Liverpool spent 8.5 million euros when they brought Takumi Minamino from RB Salzburg in the winter of 2020. Minamino is expected to be a substitute for Mohamed Salah and Sadio Mane in the wing sector.

However, the 27-year-old footballer struggled to prove himself. The minimal playing time made it difficult for Minamino’s ability to develop. In addition, the adaptation process is also slow.

Finally, Liverpool loaned Takumi Minamino to Southampton in the 2020-2021 season to get more playing minutes. During his time at Southampton, Minamino scored 6 goals and provided 2 assists in 27 games.

The Reds also gave Minamino the opportunity to re-enter the team last season. As a result, Minamino recorded 10 goals and one assist.

However, the increase in terms of statistics is not a guarantee for Minamino. He competed with other wingers such as Luis Diaz, Mohamed Salah, Diogo Jota and Harvey Elliott.

Finally, Minamino decided to leave. He did not want his golden age to be spent on Liverpool’s bench.

According to Fabrizio Romano’s report, Minamino is one step away from becoming a new AS Monaco player. The deal will reach 15 million euros plus bonuses.

Now, Minamino and his agent are discussing the details of the end of the contract. Minamino received a 5 year contract offer. If everything is done, Minamino will immediately undergo a medical test.

Minamino will be the next player to leave Liverpool after Sadio Mane. Meanwhile, Darwin Nunez is ready to strengthen his attack power.