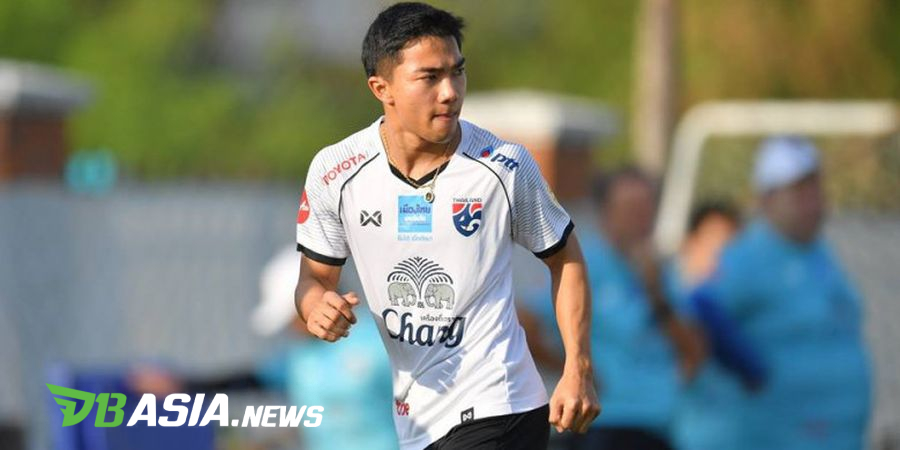 DBasia.news –  Thai star, Chanathip Songkrasin, was reportedly targeted by former Premier League champions Leicester City. However, his steps towards the United Kingdom could be hampered because Thailand’s FIFA ranking is not following the classification of English football.

Chanathip has played a total of 23 matches in Japan in all competitions. Of the 23 matches, he successfully packed four goals and seven assists for the Consadole Sapporo.

“As you can see, Chanathip is a versatile player. He has no problems with his posture and keeps playing well. But, I can say beforehand visa permission is the biggest problem because Thailand’s national team ranking is not in the top 70 of the world,” said Leicester City Deputy Secretary, Puchong Musayavanich.

According to him, Chanathip’s opportunity to play in Europe is wide open. Only in the UK are labor regulations, especially for footballers from outside, it’s very difficult indeed.