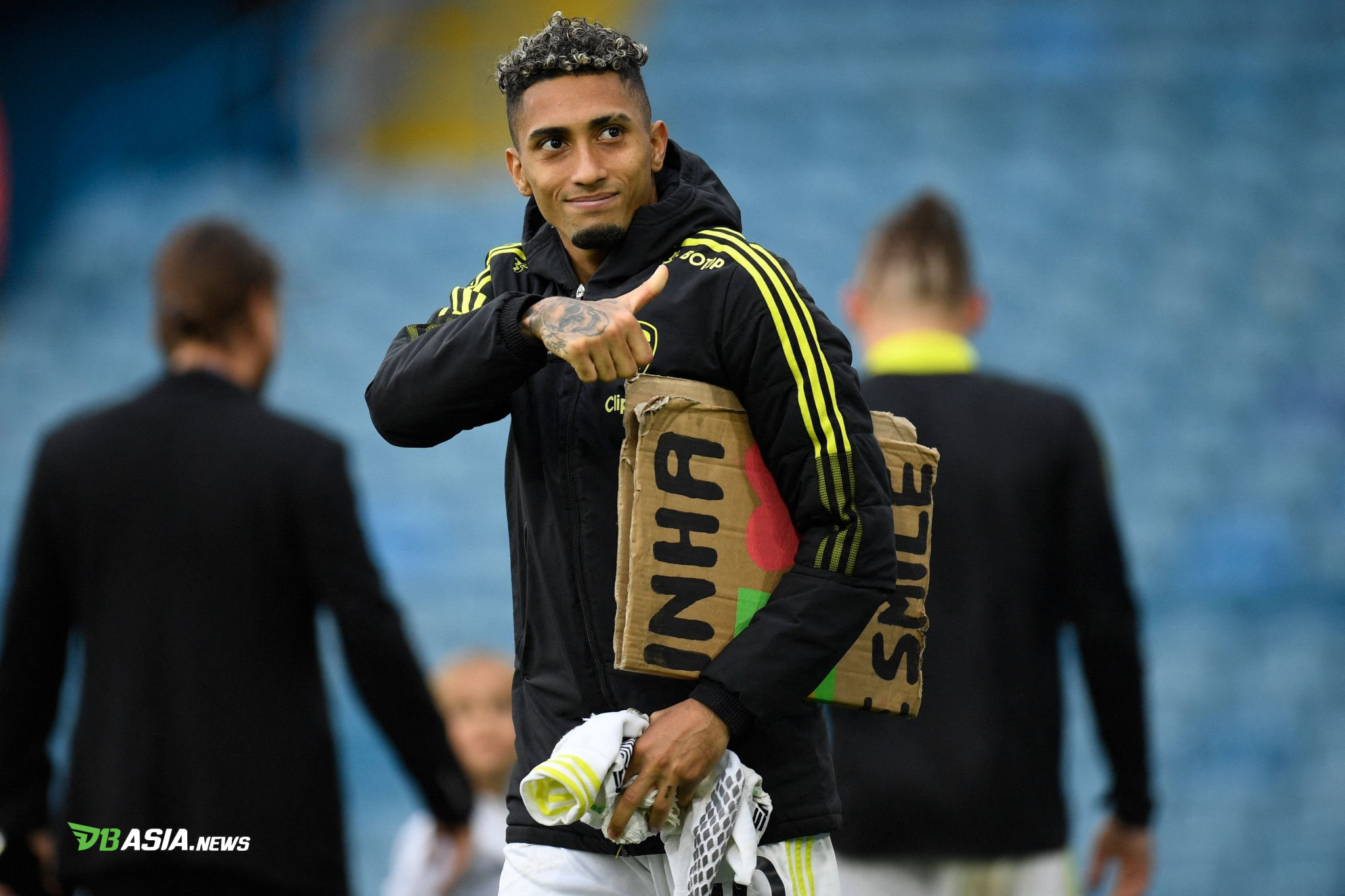 DBasia.news – Brazilian winger, Raphinha has become a hot target in the transfer market. Currently his name is being linked to many European clubs competing for his services.

Raphinha (25 years old) has never stated that he wants to leave Leeds, moreover his contract there is still left until June 30, 2024. However, his qualities are in demand by other top European clubs.

Chelsea and Barcelona have been linked with the Avai academy player, but they are not alone as according to reports from Standard Sports, North London club duo Tottenham Hotspur and Arsenal also want Raphinha.

The battle for Raphinha is unavoidable. Leeds has set a price of 60 million pounds and reportedly, Raphinha has agreed to Barcelona. The problem is Barcelona’s financial condition is not ideal.

The Blaugrana still have to manage their financial condition by selling players in order to receive additional funds, moreover they have a debt of up to one billion pounds left over from the previous regime.

Raphinha’s agent, Deco, is a former Barcelona player and has the advantage of bringing his client there. But from a financial point of view, Tottenham, Arsenal and Chelsea are better than Barcelona.

Deco will reportedly meet Arsenal’s sporting director, Edu, to negotiate a transfer. Tottenham also have an advantage over Arsenal because they are playing in the Champions League next season.

It will be interesting to see where Raphinha will head to. Last season with 11 goals in 36 games, Raphinha helped Leeds stay in the Premier League. His quality is in his speed and technique of playing on the flanks.