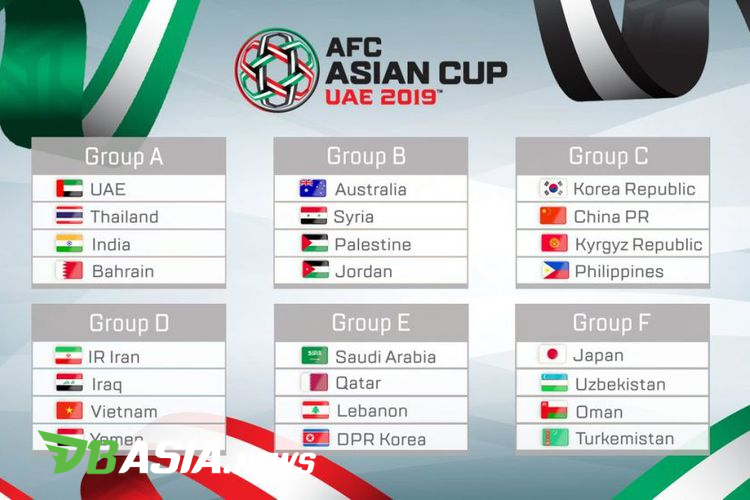 DBasia.news –  Qatar emerged as the new champion in the 2019 Asian Cup. Some time ago, Qatar won 3-1 over Japan at the ZSC Stadium on Friday (31/1) night and won for the first time.

Qatar did surprise their status as the tournament dark horses. Got a strong, efficient defense when he got the chance, and their striker Almoez Ali was the top scorer with nine goals – breaking Ali Daei’s eight-goal record in the 1996 Asian Cup.

But what was even more surprising was the confession of Carlos Queiroz. The Portuguese coach has resigned from his position as Iran national team’s coach after falling in the semifinals (Iran lost 0-3 to Japan).

Queiroz, 65, trained Iran for eight years and has understood the football culture there. In fact, the former assistant coach of Sir Alex Ferguson at Manchester United knew the Iranian football kitchen.

In an interview session that was broadcasted on local televisions, Queiroz revealed the surprising fact that Qatar had a big contribution in Iran’s participation in the 2019 Asian Cup. Qatar financed everything related to football in Iran.

“If it wasn’t for QFA (Qatar Football Association), we didn’t have anything! Training camps wouldn’t be possible either. Preparation and friendly matches – impossible. They paid for everything,” Queiroz said, reported by Fox Sports Asia.

“Our last match – they paid for the stadium, the playing field and the two teams. Qatar paid for everything because Iran didn’t have anything (poor) – zero!”

“There are a lot of bad feelings about this moment. I have to work to keep this team, the players and staffs together. The reality is not easy. We can’t pretend as if there is no problem – there is a problem for everyone,” Queiroz explained.

Unique recognition from Queiroz. Because in Team Melli current squad – a nickname for Iran – there are several players who have worked in Europe such as: Sardar Azmoun (Zenit St Petersburg), Alireza Jahanbakhsh (Brighton & Hove Albion), Vahid Amiri (Trabzonspor).

Iran have never won the Asian Cup for 43 years long. Unimaginable if Iran qualifies for the final and meets Qatar. If Iran loses that match, Queiroz’s words will certainly be relevant to the defeat.