The main cause of Manchester City’s loss to Liverpool 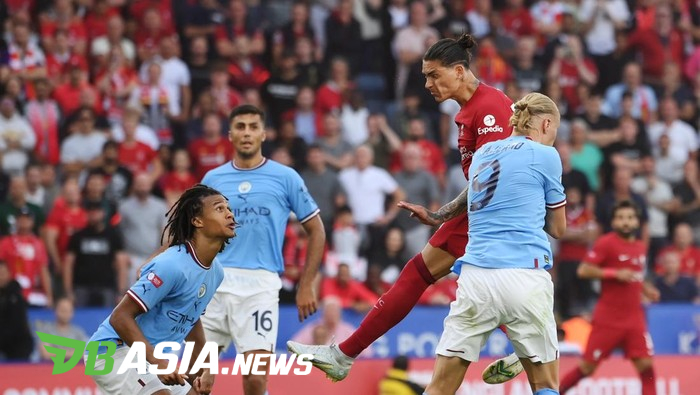 DBasia.news – In the Community Shield event, Manchester City acknowledged the greatness of Liverpool. Pep Guardiola, manager of The Citizens explained what caused the defeat in the match.

In a match that took place at the King Power Stadium, Saturday (30/7), Liverpool defeated Manchester City with a score of 3-1. Even though Kevin De Bruyne and his team mates were more favored as they are Premier League champions.

Liverpool closed the first half with a 1-0 advantage through Trent Alexander-Arnold’s kick. Meanwhile, Manchester City advanced and equalized in the 70th minute through Julian Alvarez which was confirmed with the help of VAR.

Manchester City finally conceded at the end of the match. Liverpool were able to score two additional goals through Mohamed Salah’s penalty (83′) and Darwin Nunez’s header in injury time.

Despite losing, Guardiola was not disappointed with this result. He considered his team had performed beyond his expectations.

“Now, we have to improve. We need training this month to get our tempo and we will.”

The difference was clearly visible at the end of the second half. The concentration of the Manchester City players decreased as stamina also decreased.

“In the second half we started really well, it was tight after the goal and our game was there. We were great against this team, even in the first half we created enough chances to do so.”

The defeat against Liverpool certainly opened Guardiola’s eyes regarding the shortcomings of his team. Manchester City is scheduled to travel to West Ham United’s headquarters in the Premier League’s 2022-2023 opener, August 7.

The main cause of Manchester City's loss to Liverpool