Theo Hernandez Failed to Appear in the Derby della Madonnina 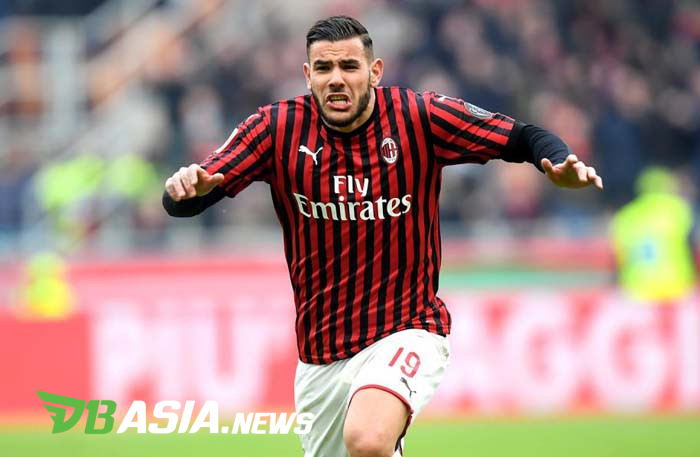 DBasia.news –  Sunday (9/2) AM, Inter Milan hosted AC Milan in the 2019/2020 Serie A match at the Stadio Giuseppe Meazza. The Nerazzurri needs to be on the lookout for Theo Hernandez.

Inter Milan are in a better position when looking at this edition of the derby della Madonnina. Inter are in second place in the standings, while Milan are ranked 10th.

Apart from that, Inter also always went home with three points in the last three matches versus AC Milan. Amazingly, La Beneamata were unbeaten in eight derby games at home.

However, AC Milan never underestimated. The Rossoneri are trying to rise in the middle of the season. Efforts began to show results after Zlatan Ibrahimovic joined.

Besides Ibra, Inter Milan also needs to be aware of Theo Hernandez in the match. Although positioned as a left back, Hernandez appeared productive.

The former Real Madrid manager was among the Milan players who scored the most goals. This season, he has six times listed his name on the scoreboard. In addition, he also contributed two assists.

Theo Hernandez is known to have high speed and aggressiveness when helping attack. For this reason, Antonio Conte needs to prepare an anti-strategy to anticipate pressure from Hernandez.

Conte has two choices of players that can be played to protect Theo Hernandez’s movements. The first player is Antonio Candreva. Next, Conte can also play Victor Moses.

In terms of speed, Moses is superior to Candreva. However, Candreva has experience and has become accustomed to appearing from the right side of the defense.