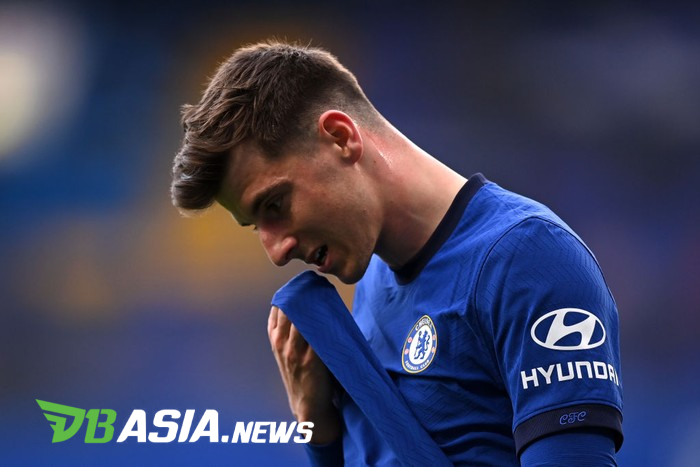 DBasia.news – Thomas Tuchel praised Mason Mount after Chelsea defeated Fulham. For him, Mount is a very complete player even though he is only 22 years old.

Mount recorded an assist for Chelsea’s opener when he overcame Fulham 2-0 at Stamford Bridge on Sunday (2/5/2021). Both goals for the Blues were scored by Kai Havertz, who ensured they were back in the top four.

Despite the goals from Havertz, Chelsea manager Thomas Tuchel had the greatest praise for Mount. The young English midfielder has really won his trust with his technical qualities and character.

Mount has been relied on by Chelsea since being polished by Frank Lampard, until now it has been continued by Tuchel. He has appeared 48 times in all competitions this season with an average playing time of no less than 77 minutes, making a total of eight goals and eight assists.

“He has a complete package, mentally, in terms of talent, as well as physically. The most important thing is his character, he is very humble and a good lad,” said Thomas Tuchel, as quoted by Sky Sports.

“He comes to Cobham (Chelsea training center) every day to learn something new and get new experiences. He’s a player who can recover very quickly, he is very physical, and completely click with Premier League football.”

“He has great self-confidence, in a very, very positive sense. It is an honor to have him, be by his side to guide and support him.”

“It’s impressive, he’s not affected by all the compliments. This is probably the most important. He looks like someone who really enjoys sports and feels an obligation to maximize it. And he really wants it, so yes it’s a good mix of things,” he added.