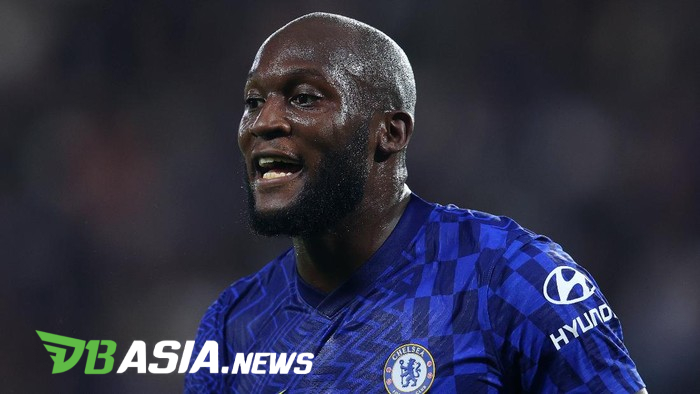 DBasia.news – Romelu Lukaku is threatened with canceling his comeback when Chelsea host Juventus in the 2021-2022 Champions League. The Blues manager, Thomas Tuchel is still waiting for the striker’s final condition.

Chelsea will host Juventus on the fifth matchday of Group H, Wednesday (24/11). The team from London must win to win the group position.

The position of group winners is crucial in an event as tight as the Champions League. Clubs with this status will avoid strong opponents in the round of 16.

Tuchel is certainly aware of these conditions. He is believed to have the best strength to beat Juventus, including Lukaku.

“Lukaku looked fine in training yesterday and we will see his reaction. Maybe we can bring 20 players into the squad,” Tuchel said at a press conference ahead of the match.

“Lukaku has an appointment with a doctor and a physiotherapist. The last minute will be the limit (to confirm Lukaku’s condition).”

We will not risk our qualification and do everything if the situation is like this. But we will try everything to win the game and win the group.”

Lukaku suffered an injury in the match against Malmo, 20 October. But without his presence, Chelsea remains fine.