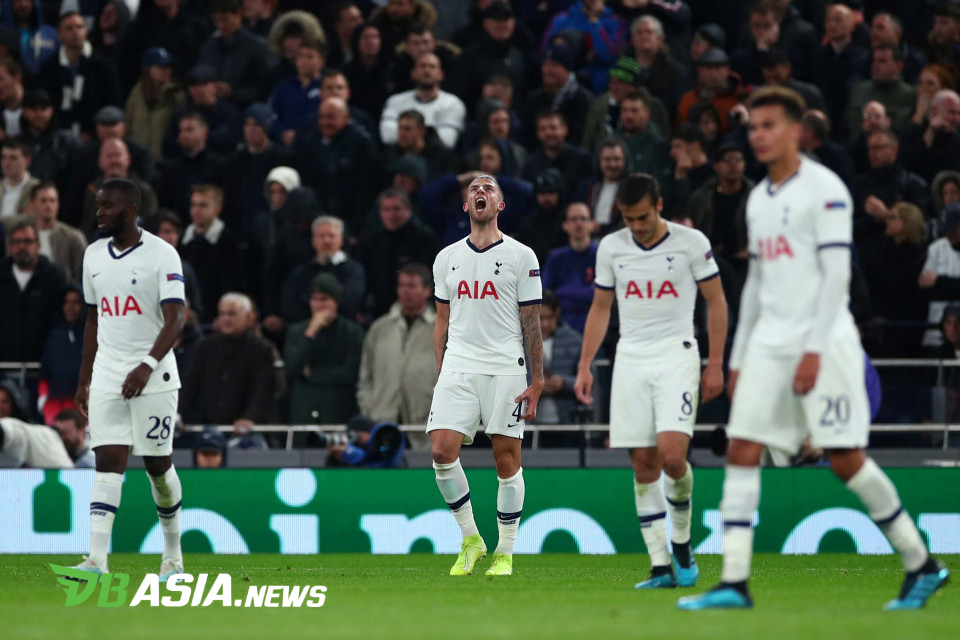 DBasia.news –  Mauricio Pochettino is still entrusted to resurrect the Lilywhites despite the pressure to let go of the Tottenham coach. Harry Winks, Tottenham midfielder, stated that his team-mates were behind Pochettino.

Tottenham appeared inconsistently throughout the beginning of the 2019-2020 season. Of the 11 opening matches in various events, the Spurs only won three wins.

The latest are two consecutive defeats with a landslide score. Tottenham surrendered 2-7 to Bayern Munich in the Champions League before being silenced 0-3 by Brighton in the Premier League match.

In the Premier League, Tottenham were stranded to ninth place in the standings. These conditions has caused the pressure to fire Mauricio Pochettino to emerge.

Even so, Harry Winks strongly disagrees with these assumptions. Winks assess that Mauricio Pochettino is still the right figure to handle The Lilywhites.

“Mauricio Pochettino is Tottenham’s manager. He has been fantastic since he first handled this team. Pochettino has brought Tottenham to a better place,” said Harry Winks.

“At the same time, we feel Tottenham are in a difficult time. However, this is indeed happening in football. In my opinion, every club has experienced it.”

“It is important for Tottenham to act like real men and get through this difficult time. Hopefully we can get out of a series of bad results and achieve victory,” he continued.

Mauricio Pochettino has handled Tottenham since 2014. Although he hasn’t won any trophies, Pochettino has made The Lilywhites be respected in the UK and Europe.