Tuanzebe Optimistic Mancester United will Rise Up against Liverpool 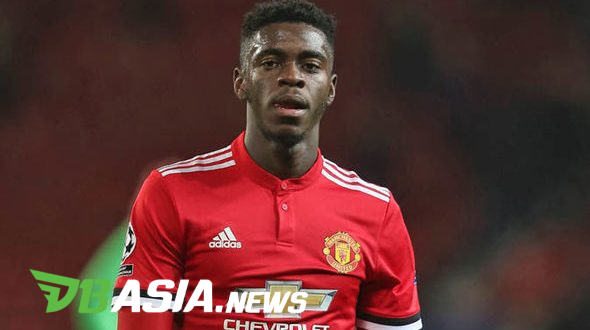 DBasia.news –  The match against Liverpool on October 20, 2019 is believed to be the moment of Mancester United’s revival. Manchester United’s young player, Axel Tuanzebe, is optimistic that after the international break his comrades will soon rise.

“Right now we are in a difficult phase. The next game will be against Liverpool and we will be ready to rise and desire to achieve the best results, “said Tuanzebe as quoted by the Mirror, Tuesday (10/08/2019).

Tuanzebe has confidence that the match against Liverpool will be won by United. He is quite confident as he has experience dealing with the Reds since he was still playing at the academy level.

“Since I was in the academy, we were indeed obliged to win in the match against Liverpool. “It will be a very fierce match,” he added.

He also believes that he is ready to play against Liverpool and will work hard to win three points.

“Since entering the first team, I hope to play against Liverpool. This will be my best match, “he stated.

The 21-year-old defender added that the international break will be used by Manchester United’s squad to evaluate themselves and reunite as a team. He also still has confidence that United will soon show their best performance.

“I think this is the right time to reunite the team. We believe on what we have to do going forward. I am sure the results will be the best, “added Tuanzebe.