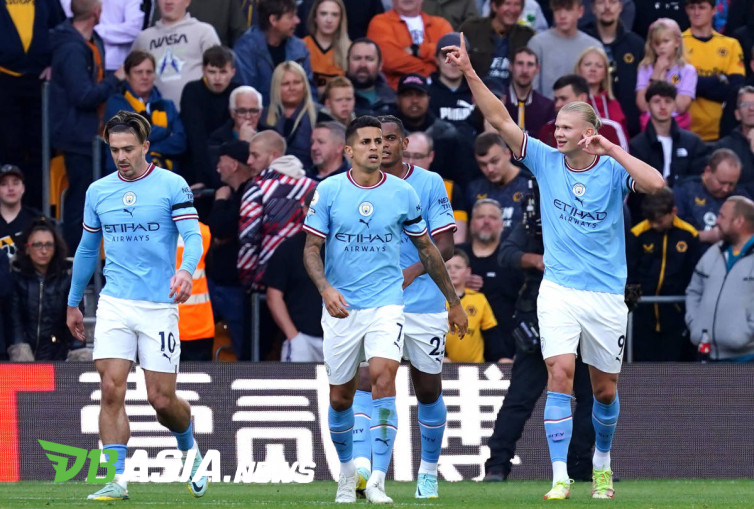 DBasia.news – Real Madrid are ready to spend to form a new Los Galacticos in the summer of next year. Los Blancos are now targeting two Manchester City stars.

This fact is in contrast to Madrid’s tradition. The club, which is now led by Florentino Perez, is indeed known to often squander money to bring a line of new stars to the Estadio Santiago Bernabeu.

Madrid seems to want to continue this tradition from next year. A number of big-name stars are already on the shopping list.

According to reports from Diario AS, Madrid will focus on pursuing Joao Cancelo first. The Manchester City full-back is now considered one of the best in his position.

Cancelo is able to play equally well at right and left wing-back positions. This ability is certainly useful for Madrid.

Interestingly, Cancelo is not the only star Manchester City are looking to hijack. Erling Haaland is also on the wanted list.

Even so, Madrid will not bring Cancelo and Haaland in the same transfer window. The last name mentioned will be pursued in the summer of 2024.

Madrid seems to still believe in the ability of Karim Benzema for one more season. After that, they will try to bring in Haaland to take on the role of spearhead.

The inclusion of Haaland’s name as a target list could be a sign that Madrid has forgotten about Kylian Mbappe. The French forward came close to joining last summer before changing his mind and extending his contract with Paris Saint-Germain.