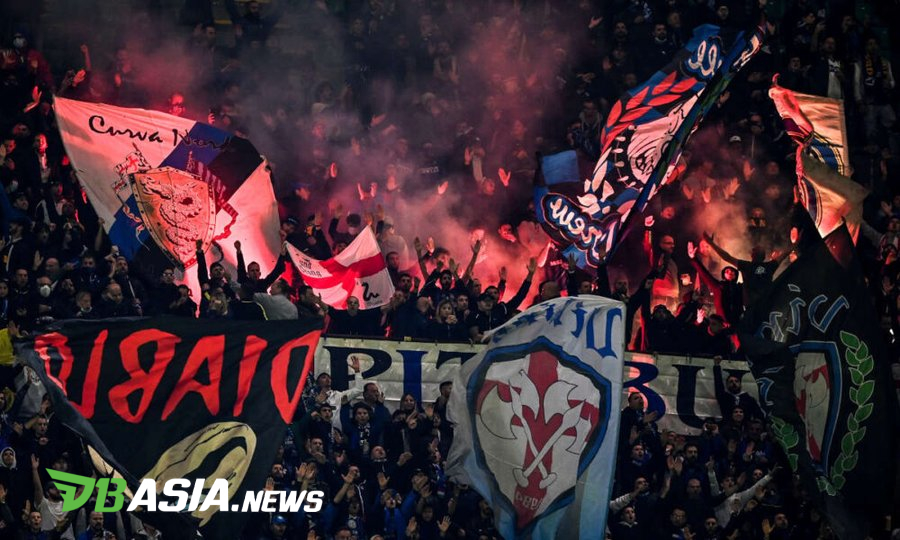 DBasia.news – Curva Nord Milano 1969, the ultras group that supports Inter Milan, raises questions regarding the results that have been achieved by La Beneamata recently. They asked the players to show their best ability as respect for their team.

Now, Inter are scattered in seventh position standings. From 7 matches, Samir Handanovic and his team have only collected 12 points. Inter are 5 points adrift of the top, Napoli.

These results made Curva Nord Milano voice their opinion. CN69 asks the players to rise and show they deserve to play for Inter.

“There is zero tolerance. The coach will make mistakes, but there is no alibi to replace a player who has appeared with his own ego when playing for Inter from the beginning, replaced, and humiliated in front of many teams. Obviously we don’t like it,” reads an official statement from Curva Nord Milano.

“After coming home from the international break, change the way you started. Everyone should have a responsibility,” the statement continued.

According to reports circulating in Italy, Simone Inzaghi’s position as coach is still safe. Inter management believes Inzaghi can change the situation after the international break.