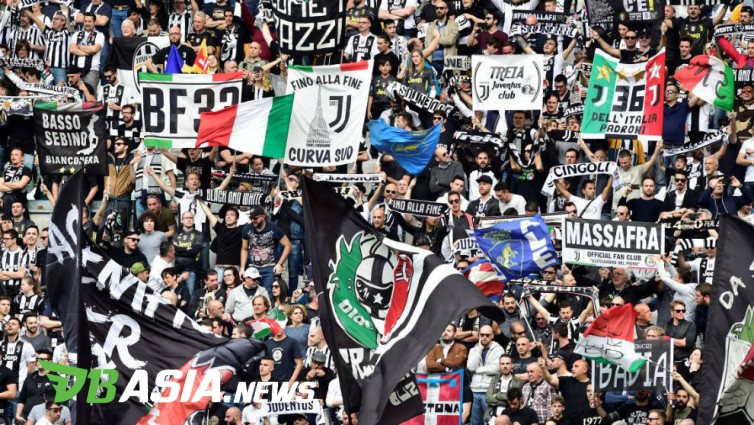 DBasia.news – Juventus ultras, such as Drughi, Nab and Viking, came out after the Bianconeri received a 15-point penalty. According to them, the punishment was inseparable from the management’s poor performance.

Juventus was found guilty in the case of falsifying financial statements. Juve also received a penalty of 15 points deduction this season.

In fact, La Vecchia Signora’s appearance is on the rise after a bad start to the season. Juve broke into the top three. However, Juve are now thrown into the mid-table.

These conditions made Juventus ultras protest. They highlighted the management’s performance that was considered incompetent. Ultras Juve staged a protest during the home game against Atalanta.

“This time it was worse than 2006. At that time, we were innocent, not today either. Today we are paying off the filthy creatures of management who treat these shirts as soulless objects,”.

Previously, Juventus ultras did not have a harmonious relationship with Andrea Agnelli. One of the problems is the reduction in ticket rations for the Curva Sud group which are then resold at higher prices.

Even though Juve are having problems, Juventus fans remain loyal. One of the banners stretched outside the stadium became a statement.

“Serie A or Serie B, we are always here, only for Juventus,” as written on the banner.

Meanwhile, the match against Atalanta ended with a score of 3-3. An additional one point made Juve crawl to ninth position.