Unable to deal with his heart problems, Aguero would reportedly retire 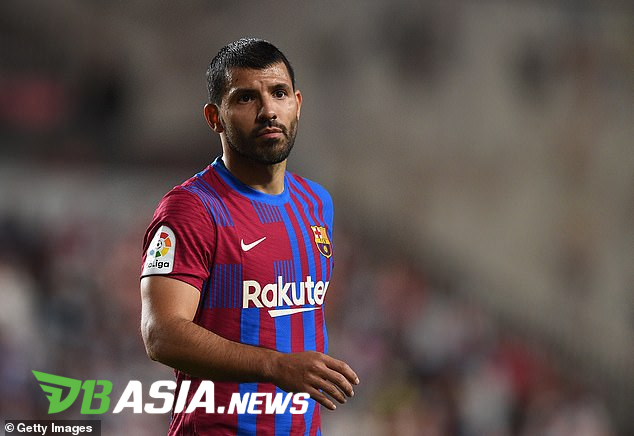 Sergio Aguero joined Barcelona earlier this summer. Previously, the Argentine striker chose not to renew his contract with Manchester City.

However, Aguero was unable to immediately defend Barca at the start of the season. As Aguero suffered an injury that kept him out for quite a while.

The 33-year-old striker also started appearing in the eighth LaLiga match against Valencia. After that, Aguero was also in action when Barcelona met Real Madrid, Rayo Vallecano and Alaves.

However, in the match against Alaves, Aguero experienced chest pain. The striker then had to be pulled out.

After the examination, Aguero was declared to have heart problems. Even though he had stated that he would fight for his comeback, the risk was too great.

“Kun Aguero retired. Heart problems made him leave football. A press conference is already scheduled for the announcement of his retirement next week,” wrote Spanish journalist Gerard Romero.

In his career, Aguero is one of the best strikers ever. The striker had a lot of success with Manchester City.

Before heading to Europe, Sergio Aguero strengthened the Argentine team, Independiente. After that, Atletico Madrid signed him for 21.7 million euros in the summer of 2006.

Aguero would reportedly retireUnable to deal with his heart problems