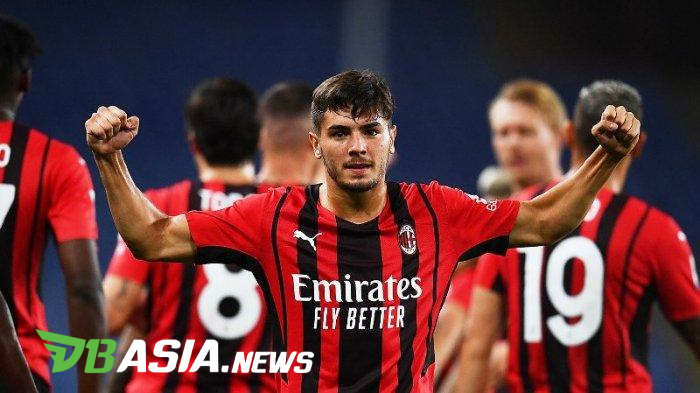 Renato Sanches found out after joining Lille in the summer of 2019. Previously, he had a tough time at Bayern Munich. In fact, Renato Sanches was loaned to Swansea.

Renato Sanches has made 66 appearances in Ligue 1. From that occasion, he recorded five goals and nine assists.

That performance caught the eye of a number of European giants. One of them is AC Milan. The Rossoneri project Renato Sanches as a replacement for Franck Kessie who chose to leave for Barcelona.

Milan reportedly has reached an agreement with Lille since two months ago. The amount is 15 million euros. However, PSG’s arrival in the race threw Milan’s plans into disarray.

According to Nicolo Schira, Renato Sanches prefers to accept PSG’s offer. The midfielder will earn 5 million euros per year plus bonuses.

Meanwhile, a different view is seen in Milan’s efforts to sign Charles De Ketelaere. Il Diavolo Rosso brought the Club Brugge player with a dowry of 32 million euros not including bonuses.

“AC Milan is delighted to announce the signing of Charles De Ketelaere from Club Brugge FC. The player has signed a contract until June 30, 2027 and will use the number 90 jersey,” read a statement from Milan