Unique, Man United Confused in Achieving Victory When ahead in Ball Possessions 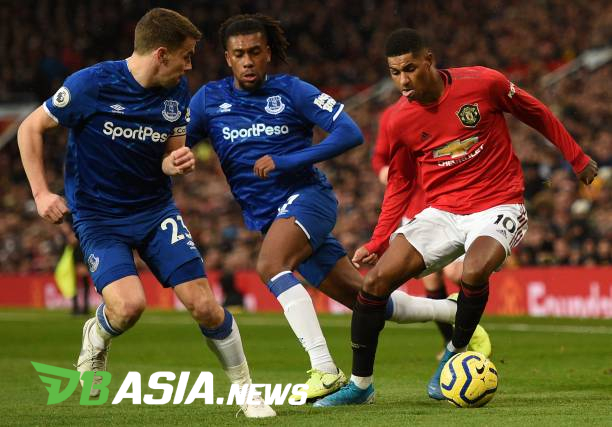 DBasia.news –  After a 1-1 draw against Everton, Manchester United lost 0-2 to Watford at Vicarage Road in Week 19 of the Premier League.

Man United dominated the game with 64 percent possession, releasing 17 attempted kicks and eight of them were on target. Compare this with Watford who launched 11 kicks and only three were on target – two goals.

This further reinforces the fact that Man United’s direction by Ole Gunnar Solskjaer is a defensive team and tends to rely on counterattacks. When they dominate possession, they have no idea or the difficulty against teams that close in defense like Watford.

That fact is reinforced through statistics from Opta. The percentage of Harry Maguire and colleagues’ victory is greater when they do not have much control of the ball.

“Under Ole Gunnar Solskjaer, Man United have won 73 percent (eight of 11) Premier League matches when they have little control of the ball. Compare with 36 percent (10 of 28) when they dominated more – including one in 17 games, “said @OptaJoe.

Watford, although at the bottom of the standings, increased the chance to get out of the relegation zone with 12 points. While Man United are stuck in eighth place with 25 points, seven points adrift of Chelsea who are in fourth place in the standings.

“It (the first half of the match) was very disappointing. I am disappointed with the first half more than the second half, to be honest. The tempo was slow, the pace of the testimonial matches, there was no urgency, and at halftime you expect a reaction,” said Solskjaer.

“Of course they (Watford) scored the first goal, that’s a scary thing. That often happens in football and we are unable to rise from it.”

Man United’s difficulty in dismantling the opponent’s tight defense led to rumors of the club’s interest in a number of regulators of the attack, such as: James Maddison, Bruno Fernandez, and James Rodriguez.