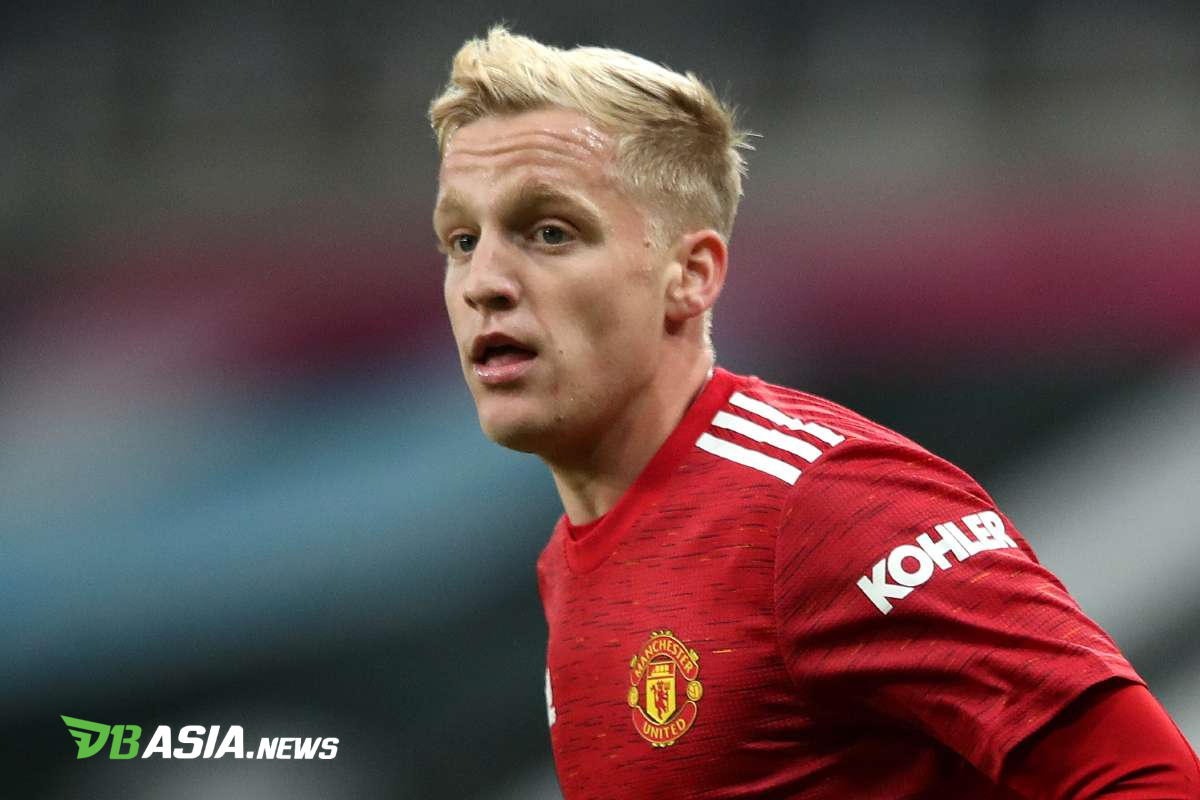 Van de Beek, 24 years old, has not been able to show his quality since making his debut in the Premier League. This made him rumored to be leaving the Red Devils in the transfer market this summer.

Van der Vaart feels Van de Beek must make a decision about his future as soon as possible. According to him, it would be very lucky if he could enter the starting line-up of Manchester United.

“He’s too good to sit on the bench for two seasons. He needs minutes. He’s still young, but time goes on.” said Van Der Vaart quoted by Goal.

“A club like Borussia Dortmund would be a better move for him. Manchester United might be a step too far for him,” he concluded.